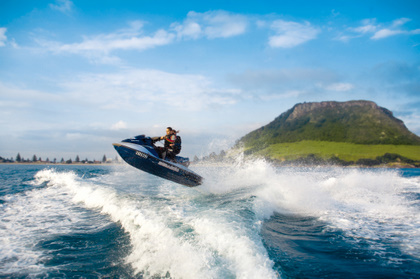 As a nation today appears to be the most settled of the week after being boisterous across many areas thoughout parts of the week.

There’s still the risk of an odd drizzly shower but mostly in isolated areas however much of the country should be in for a dry Friday and temperatures on the improve.

Winds are also pulling back overall today and the good news is that most of the weekend is shower free and sunshine should be abundant for many areas.

Tomorrow temperatues really start to heat up, especially across the south with 30 degree plus temperatures not entirely out of the picture.
“It was only yesterday morning that snow fell to below 500 metres over Central Otago and now tomorrow the thirties are a possibility” says weather analyst Richard Green.” This pattern is more like Spring than Summer however Sunday should see a cooling off again in the south later in the day”.

Nationwide yesterday and most temperatures were a couple of degrees below average for the time of year and Auckland struggled to top 20 degrees after plenty of warm days lately. Today the sunshine should return and temperatures should reflect that.

Overnight lows were also cooler than usual but tonight they should climb a little higher and tomorrow night another degree or two could be in the pipeline.

Windy conditions could return for a majority of the country early next week as westerlies push in but we’ll keep you posted as we get closer to the time.

Home image of waterskiing in Tauranga