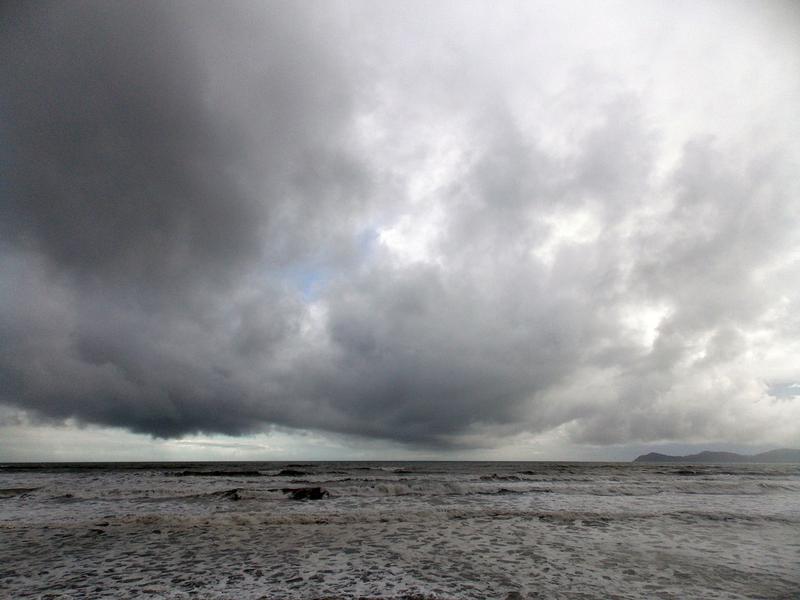 Cloud or becoming cloudy this evening, northerly winds with the odd light
shower possible then some rain moves in overnight.
Tonight’s Lows: 10-13

Mainly clear skies with northwesterlies, northwesterlies pick up a little
overnight mainly about the Wairarapa where they could be strong at times.
Tonight’s Low: 13

Mostly cloudy with some rain for a time this evening then mostly clearing
overnight, breezy to brisk northerlies.
Tonight’s Low: 11

Cloud and some rain about the Southern Lakes area and west of there, dry
further east. Gusty northwesterlies.
Tonight’s Lows: 6-7