“Freakish” heat in the South Island 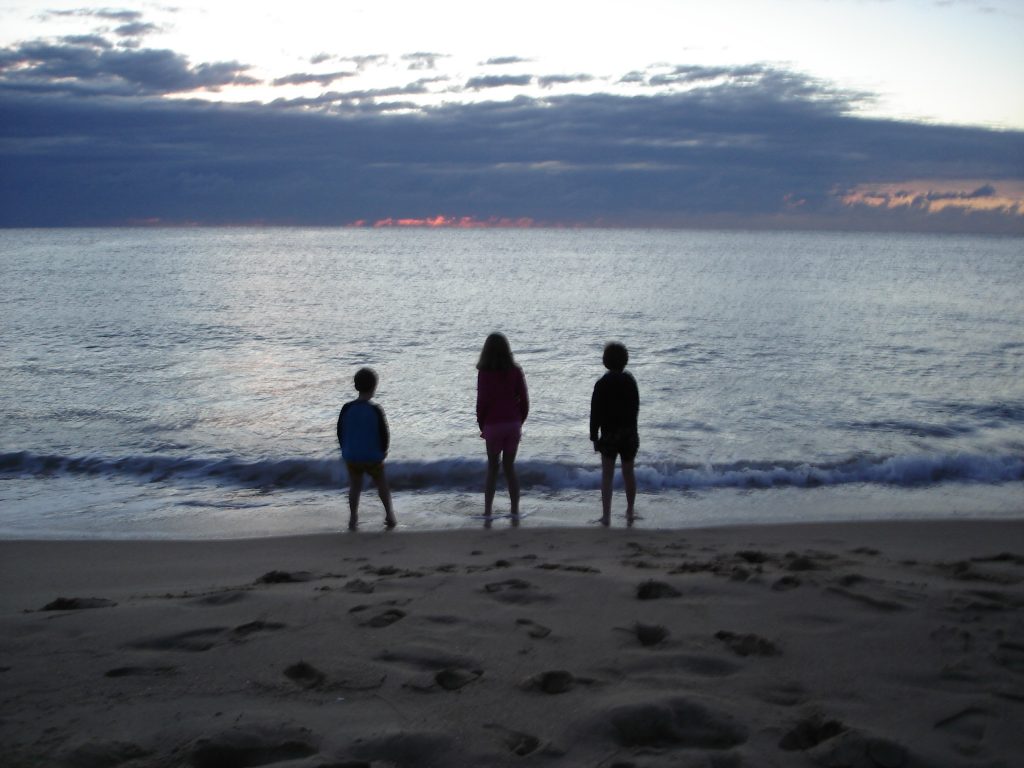 A nor’wester has caused temperatures to soar across parts of the South Island this morning.  WeatherWatch.co.nz weather analyst Richard Green describes Christchurch’s heat as “freakish” after temperatures jumped 12 degrees in just 20 minutes earlier this morning – from 9 to 21 degrees.

While it’s relatively common to see a southerly come through Canterbury and cut temperatures by that amount during that length of time it is unusual to see it go the other way – rising quickly.

Dunedin Airport had one of its hottest nights for September on record, as the temperature remained in the low 20s until 5am with a strong nor’ wester to boot.

Today thermometers across eastern and central areas of the mainland could be eyeing record highs for the month of September, as very warm air is blown across the Tasman Sea.

As of 10:30am both Queenstown and Christchurch had already reached 21 degrees.

Actually not that freakish, Philip, in my opinion. The moon was at its furthest point north two days ago (12th), which always generates hotter winds. We had this hot spell for Christchurch listed in the 2009 Predict Weather Almanac, page 343 in the “over the next four weeks” section of the daily summary. It is only brief, there’s lots more frosts to come in Christchurch, especially in October. Don’t get out the T-shirts just yet!
cheers
Ken Ring

I don’t think any forecasters in New Zealand would doubt that in a "4 week period" at this time of year that Christchurch would experience hot winds.  It’s pretty standard for the South Island to see temperatures in the 20s out of the blue as the nor’west moves in during September.  What we described as "freakish" was the rapid increase in the heat – that is rare for any region in NZ to have a 12 degree jump in 20 minutes.

Philip
No, the almanac on p32 shows the hotter spikes for Canterbury around the past few days. What I meant was that the northern declination of the moon brings the heat, and the heat hike happened within two days of that and has started to cool as the moon has begun moving away. This effect is of course more marked in Australia such as the terrible February heat Adelaide experienced. So it isn’t freakish because it happens every time northern declination is close to perigee which is today. Just watch it over the summer and you’ll be able to predict it. The first week in December and the first week of January will be good examples.
cheers!
Ken

Very warm, and windy in the south!

Timaru seems to have hit 27C and a 30kt plus westerly mid afternoon while Oamaru got to 26C with a meer 10kt westerly, but this has since picked up and is gusting 35kts.
I see Lake Pukaki auto weather station clocked a gust of 56kts at 3.30pm today, yowzer!

Light shower activity is keeping the dust at bay in Manapouri and Milford.

Very strong winds and savage turbulence in the Queenstown area saw some flights diverted, ick! Pleased not to be on one of those thanks.

As for “up north”, its a gentle southwest sea breeze on the western coasts around Auckland with the tide rolling in on the Manukau. Fog this morning finally lifted around 10am.

Yes, its humid and warm in the Far North – current temp 21.5 deg out taken at midday.

is nothing happening in the north? here in chch the NW wind has got up and is 21.5 deg an has been since before 10am…overcast skies though an no sun