Fog’s back – Situation & outlook for Thursday 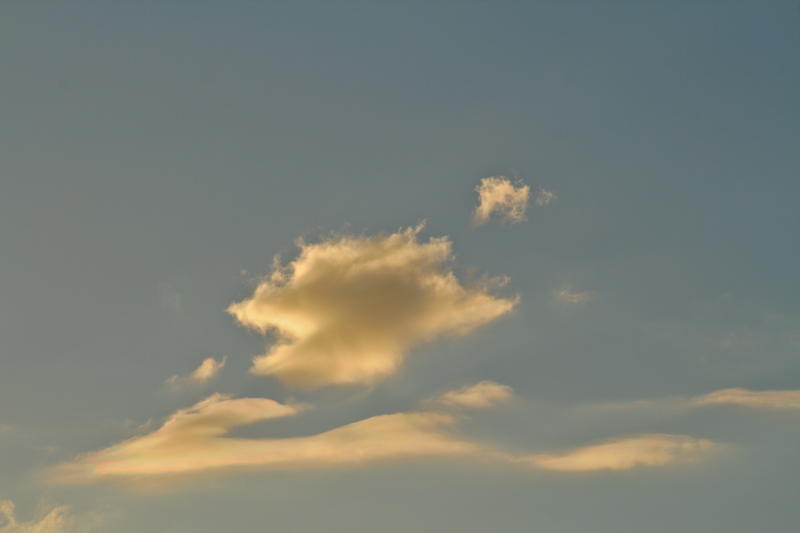 An east to northeasterly airflow lies over the country on Thursday, while a high sits out east, near the Chatham’s – meaning most are looking at a pretty settled and clear day.  Foggy patches are likely in many sheltered/calm areas.

For the South Island, the weather is looking good down south – with Southland and Otago looking at light winds, although morning fog could be something to watch out for.

Further north, the east of the South Island will see some cloudy areas, while Marlborough and Nelson will experience mostly sunny weather by midday.

The West Coast on the other hand has a pretty sunny outlook, with just a bit of cloud and light winds.

For the North Island it’s cloudy skies in the east, with patchy rain or drizzle.
Looking mostly sunny in the west, with southeasterly winds – although north of about Taupo some cloud will build in the afternoon, bringing the chance of a shower or two.
Winds over the North Island are from the east or southeast.

Been a lovely stream of SW wind in New Lynn tonight. A beautiful pinky/red sunset too!