Fog, rain and thunder – #WeatherRisks and your Main Centre outlook on Monday 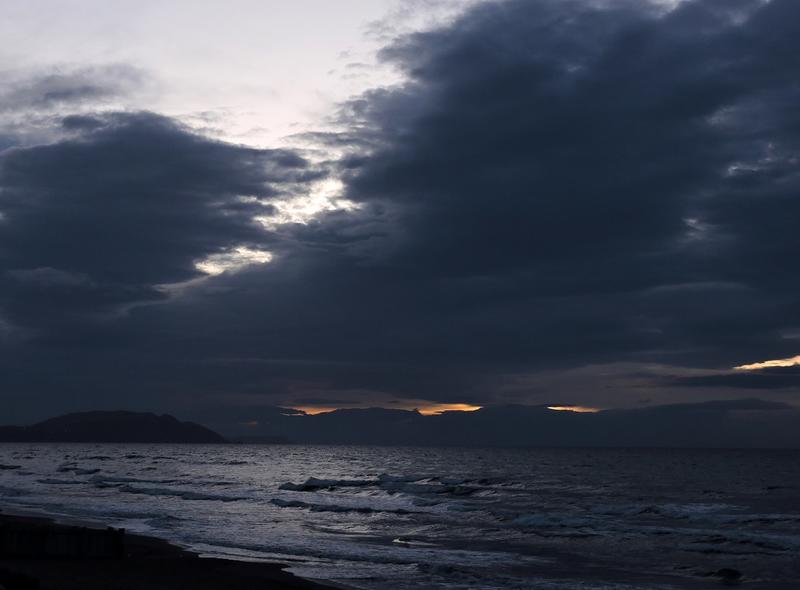 There are a number of intriguing weather features around the country to start the new week, with a few risky spots here and there in both islands.

Fog may affect Wellington again this morning – though it’s expected to mostly lift and be gone by midday – or early afternoon.

Some late rain moving into Nelson & Marlborough during this evening may contain heavy falls at times, but nothing widespread or persistent.
Meanwhile further north, areas of rain about Northland may contain heavy falls and possible thunderstorms through till about mid afternoon, before easing to showers.
Auckland and other western parts of the North Island, right down through to the Manawatu, see showers and possible thunderstorms from this afternoon – then easing in the evening in general.

A front moves into Auckland and Taranaki this evening, then into other western parts of the North Island and the Bay Of Plenty overnight – with rain and the chance of a heavy fall or two.
There’s a greater risk of heavy falls in Taranaki, the Bay of Plenty, and perhaps parts of the Waikato and Central North Island.

Wet and warm through the day, with rain, showers and thunderstorms along with breezy northwesterlies – and a high of about 25C.

Warm too in Wellington, after a foggy start, with a few showers becoming more frequent toward the end of the day and a high of about 24C.

A gloomy day in Christchurch, with scattered showers through the afternoon and into evening – along with temperatures in the mid teens, so not too chilly.