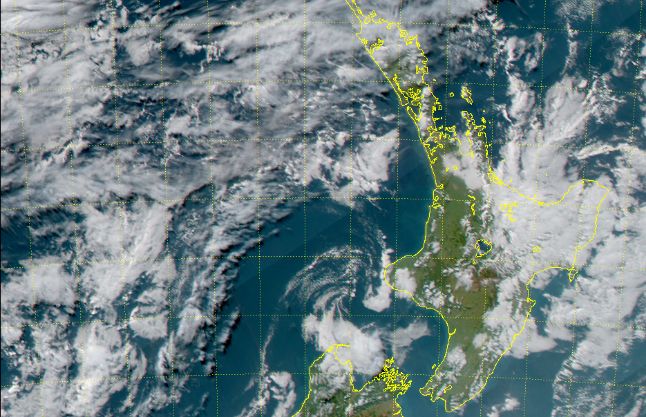 Updated 6:09pm — WeatherWatch.co.nz has issued a Fog Advisory for the Upper North Island tonight and overnight with fog patches possible in other sheltered parts of New Zealand too:

The areas of fog are being caused by a strong high crossing the country. It’s currently centred over New Zealand.

As of shortly before sunset fog was already reforming in some coastal & hilly parts of Auckland. It’s not widespread.

Fog is also likely in Waikato and possible elsewhere across the nation inland this evening and overnight. Low cloud may also be an issue, especially around Bay of Plenty.

WeatherWatch.co.nz advises that Visitors in Rotorua for the rugby tonight should take extreme care if driving after the game with thick fog patches possible on State Highways out of/around Rotorua, especially between Rotorua and Hamilton, Auckland, Tauranga and Taupo.

Fog patches are possible on Sunday morning at some NZ airports too – check with airline and airport websites in the morning just to double check. There is good news though – Northerly quarter winds develop across Sunday which should hopefully end any possible foggy conditions for most travellers.

Went up Mangere Mountain this morning and this is what we see… cattle, fog, photo table and no view! @WeatherWatchNZ #aucklandfog pic.twitter.com/YZT68WdR2r