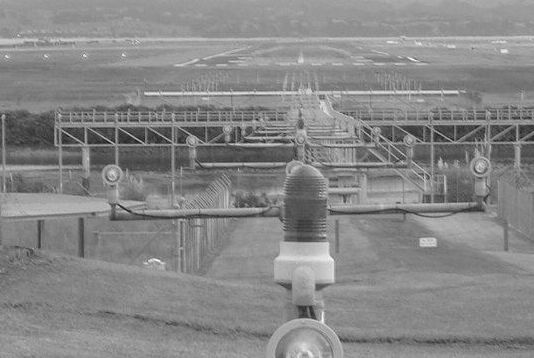 Hundreds of air passengers had their plans disrupted today as thick fog delayed flights in an out of Auckland.

The fog rolled in early in the morning and by 7am had delayed the departure of five international flights and six domestic flights.

An airline spokeswoman said the passengers from cancelled flights were expected to be re-booked on other flights later in the day.

Police said the fog was heavy on the roads and the harbour bridge but had not caused any problems.