Home > News > First week of spring will be unsettled...

First week of spring will be unsettled 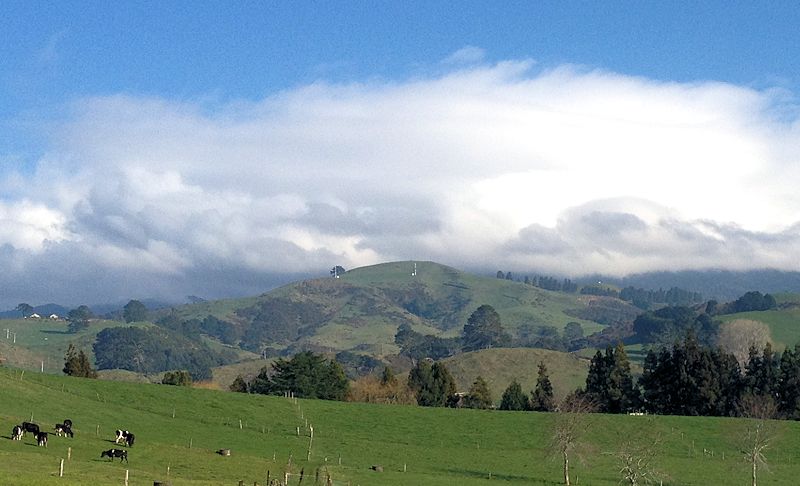 North Islanders won’t see a lot of rain today.  Even some South Islanders will have rain-free hours during the day today.

But that will all change as we head into tonight and tomorrow.

High pressure is tying up a frontal boundary today as it attempts to move from the Tasman to the Pacific.

That means that the rain associated with the front will be slow to work its way across the country as well.  Rain is already falling over western regions of the Mainland.  By tonight, most of the South Island will be seeing a pretty good chance for rain.  So, will the western and northern regions of the North Island.

As the high slides off to our northeast tomorrow, the front will get a chance to finish its eastward track across Aotearoa.  In doing so, it will spread rain across both islands.

So, look for a pretty wet Monday.

On Tuesday, showers are likely to linger early in the day about both islands.  By Tuesday evening, whatever shower activity is left will be confined mostly to the western South Island.

Same thing for Wednesday.  A rather persistent onshore flow should keep shower chances going for the West Coast and Nelson.  There will also be shower chances along the coastal sections of Southland.

On Thursday, another spring-like front starts to approach from the west.  That will keep shower chances going for the Mainland’s western regions.

On Friday, that front will keep rain chances going for the western South Island whilst bringing precipitation chances to the western North Island as well.

Not to mention the to be persistant SW for Auckland….