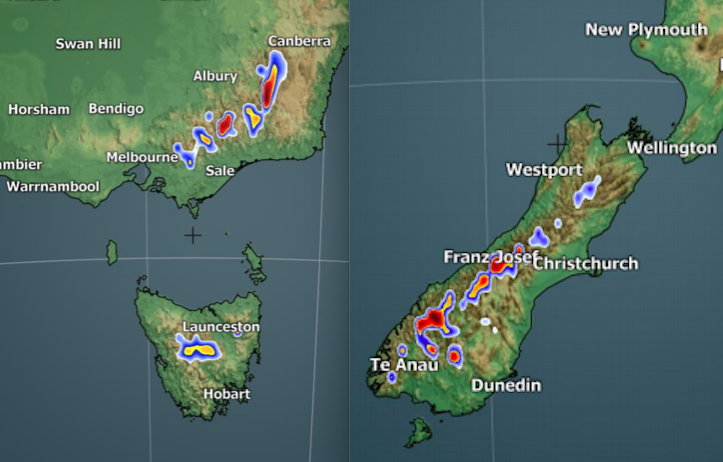 From a mathematics point of view we are now over 4 months past the longest day of the year, 6 weeks past the equinox (when nights became longer than the days) and in just 6 weeks time it will be the shortest day of the year. In saying that we currently have mild northerlies across NZ creating for warmer than average afternoons.

But with winter now only just around the corner it’s not surprising we’re now seeing heavy snow in the forecasts for both New Zealand and south east Australia.

While we do have warmer than average days in New Zealand at the moment the cold is still brewing south of our nation – so it only takes a quick southerly change to feel the cold again.

Currently WeatherWatch.co.nz sees no major shift in the current weather pattern which is bringing warmer than average days to many parts of the country and a drier than usual weather pattern for many eastern and northern regions. Australia is also having swings and roundabouts with a large portion of the country colder than average by day and night at the moment – especially by night (although Sydney is still mild).

We have a brief southerly change in the coming week for both NZ and Australia. It’s short lived but enough to knock back temperatures significantly for at least a day. At this stage Queenstown is forecast to only reach 7 degrees on Monday at the warmest point of the day – that daytime high is lower than the overnight low tomorrow which is 8 degrees.

It’s not just NZ feeling the brief chill – Aussie gets it before us this weekend. Today Melbourne has a high of 19 degrees, by Friday it is only 13, along with Hobart. 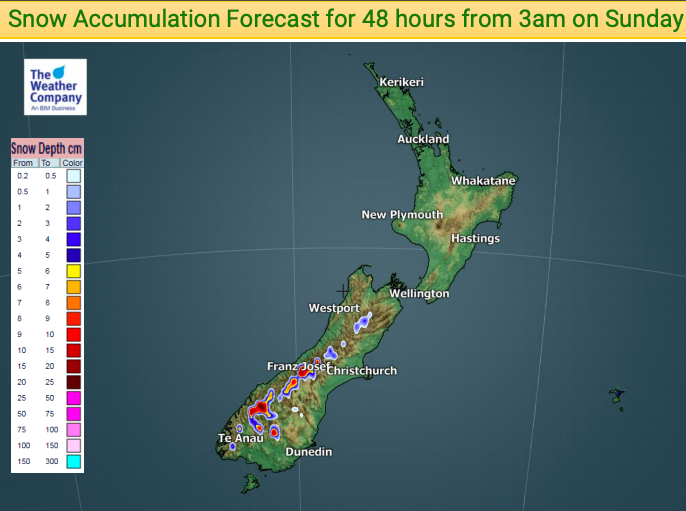 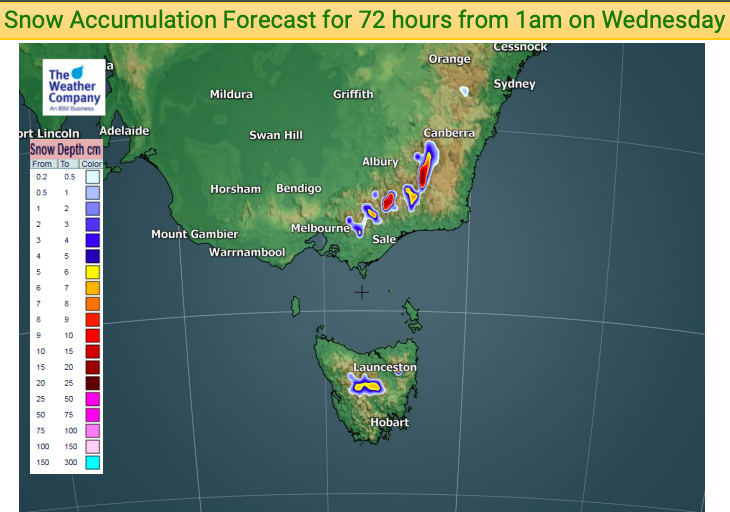 how do you weather people know that 0.2 mils is not a dew or a fog most rain gauges cant measure that