Home > News > Fine, calm and settled for most on Wedne...

Fine, calm and settled for most on Wednesday 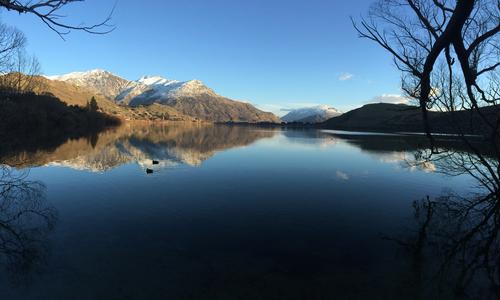 A large, slow moving high pressure system is set to push everything else out of the way for the rest of the week – meaning calm and settled weather for most – starting on Wednesday.

A ridge spreads out over the South Island ahead of the system, while a southerly airflow in the North Island then eases during the day, ahead of the ridge reaching the northern half of NZ by nightfall.

It’s shaping up to be fine and settled pretty much everywhere across the South Island, with most regions in for some sun – while there could be a bit of cloud about Canterbury during the day.

The East Coast of the North Island and Wellington could also see a bit of cloud cover, while this also brings with it the small chance of a shower or two as that southwesterly airflow gets pushed out to our west.