February so far: Dry and not very warm 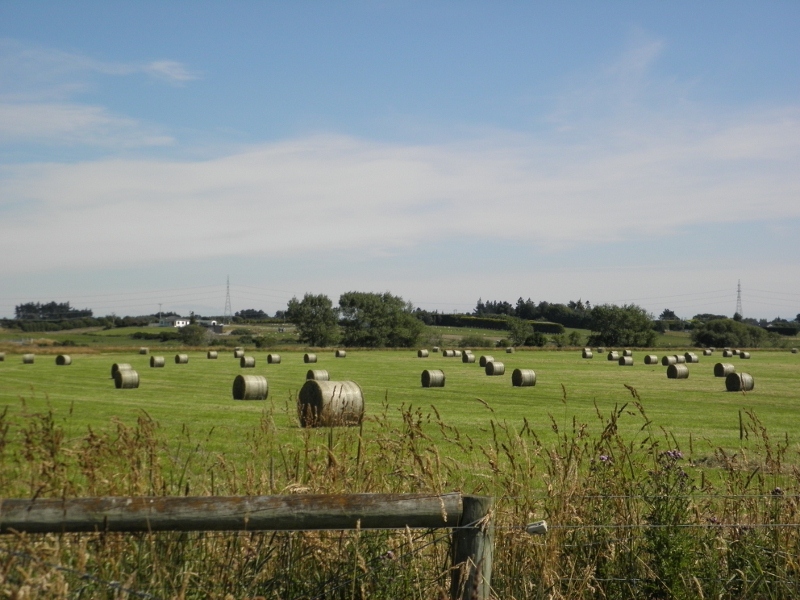 We are half way through February and it has been a pretty dry month so far.

In fact, according to NIWA, most parts of the country have been at or below average for precipitation.  Areas that are the furthest below average include eastern Waikato, parts of Northland and Auckland and parts of the western South Island.

Areas that are the furthest above average include the Kapiti Coast, Wellington and Wairarapa as well as the central South Island.

As far as temperatures go, it has not been a particularly hot month.  In fact, no part of the country saw temperatures that were more than a half degree above average with the exception of a small section of the deep south that includes a small part of Southland and central Otago.

But area was particularly cold either.  The only region that was more than a half degree below average was Gisborne.

The rest of the country saw temperatures that were average, give or take a half degree.