February 2 years ago… a different story 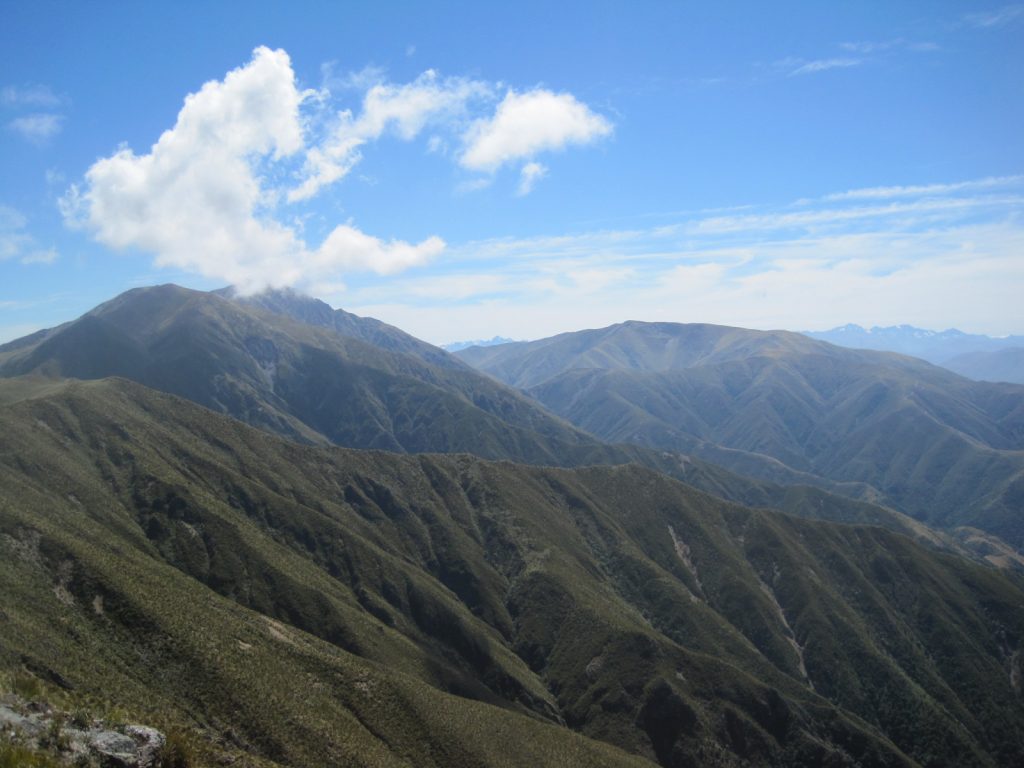 February this year hasn’t delivered its usual sunshine over the country as a whole and temperatures at times have been lacking especially in a few eastern areas.

If we turn back the clock 2 years ago it was a very different story as the month delivered warmer than average temperatures and quite a bit of sunshine over the Mainland.

Here is a glance, courtesy of NIWA, of what February 2010 delivered for New Zealand.

Overall, February 2010 was a very settled month, with more frequent anticyclones (‘highs’) affecting New Zealand than is usual at this time of year. This resulted in an extremely dry and warm February, for many regions of the country. There was a notable lack of unsettled weather during the month. Severe soil moisture deficits continued in Northland during February, and have now developed in parts of Auckland, Marlborough, Canterbury and Otago.

February was an extremely sunny month over most of the South Island, with sunshine totals well above normal (above 125 percent of normal) in Southland, Otago, parts of Canterbury, parts of the West Coast, and also around Cape Reinga. It was the sunniest February on record for Dunedin and Balclutha. In contrast, it was a rather cloudy month for Auckland, the Waikato, and Taranaki. For the remainder of the country, February sunshine totals were close to normal.