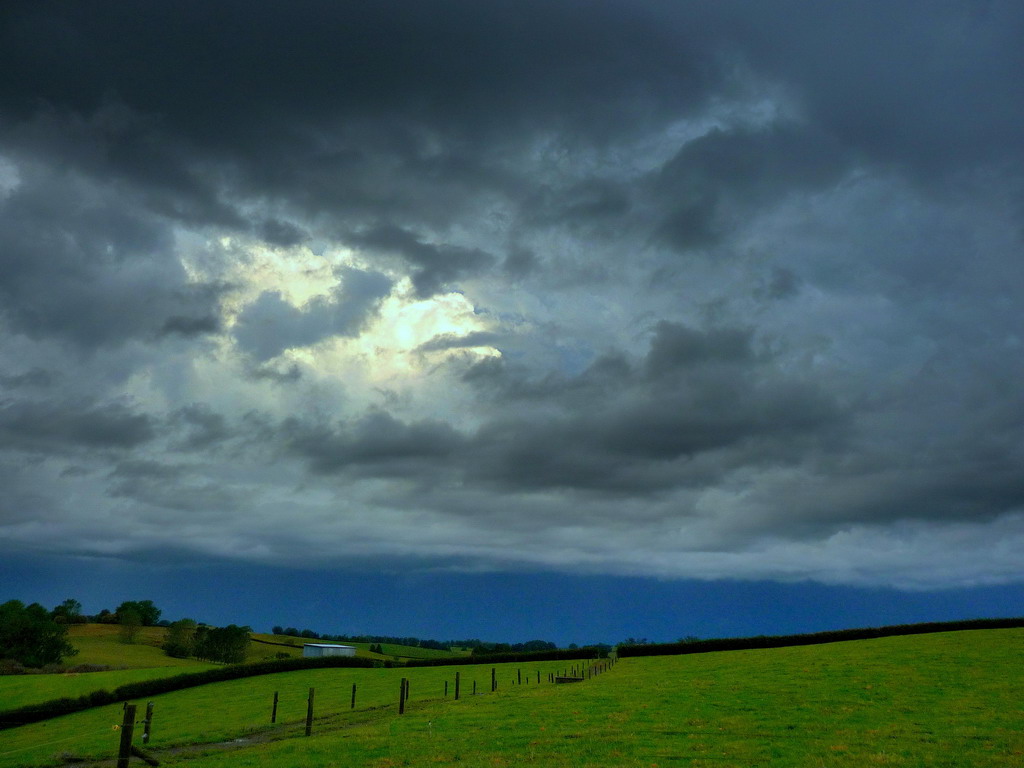 Rain, sometimes heavy, fell across much of Northland yesterday – and while it wasn’t enough to break the drought it was certainly enough to bring smiles to many farmers in the dry region.

WeatherWatch.co.nz says unofficial reports of up to 50 millimetres of rain were reported around Kaitaia, with rain mainly in the north, west and south of Northland.

NewstalkZB says local authorities are warning people not to become complacent, despite the rainfall in the past few days.

There’s still a fire ban in Kaipara district, and permits are required for open fires in the Far North and Whangarei. And bans on hoses, irrigation systems and car washes are in place in Kaitaia and parts of the Hokianga.

WeatherWatch.co.nz predicts more rain and showvers over the coming week for the area, but says it’s too early to predict rainfall numbers, however the weather news authority hinted it would probably be less than what has fallen this week.

No letup in the steady light rain here in Mamaku. periods of quite heavy rain last night with gusty winds coming from the NE. baro steady at 1026, humidity at 70% and temp at 15 deg Here is a link that shows the synoptic
rain forecast for this coming week. As predicted by weatherwatch checkout tuesdays pic of the severe low in the tasman sea that will dip and brush the south Island.
Go here : http://www.weatherzone.co.nz/models/