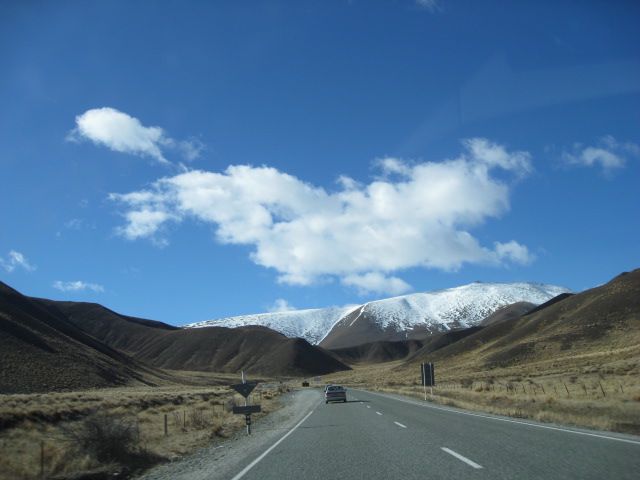 Southerners welcomed Rugby World Cup visitors with a mild night last night and temperatures in Dunedin stayed in double figures throughout overnight. Invercargill also enjoyed pleasant conditions and both southern cities are hosting rugby matches either today or tonight.Of course the advantage the new stadium in Dunedin has, is that the indoor venue provides protection from the elements. Nor’ easters have been quite breezy at times but kept temperatures fairly buoyant in the deep south and the wind should remain from this direction but not necessarily remain dry overhead. Other parts of the South Island have seen temperatures a little cooler although today northern and eastern areas should see the warmest temperatures and they could close in on 20 degrees. Conditions over numerous ski fields are expected to deteriorate today over the Mainland as a north easterly picks up, bringing cloud and rain with some heavy downpours possible in the south. Freezing levels are expected to be reasonably high today and tomorrow before dipping later on Monday with a chilly southerly but the rain and snow easing in some cases. Coastal waters are also likely to see the nor’ wester kick in with swells increasing in many areas, especially in the west and south.