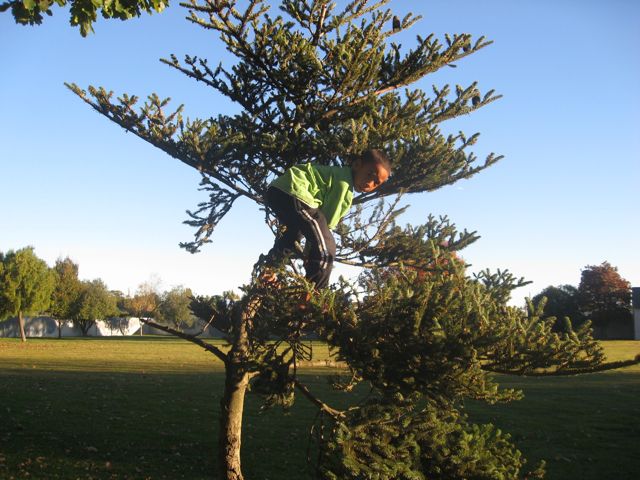 Northland and Auckland regions had the warmest temperatures across the land today with the mercury topping 25 degrees in both Whangarei and Auckland.

Kaitaia, Hamilton and Hastings were just a degree behind as autumn warmth held on for another day.

Tomorrow those maximum temperatures are not likely to be repeated as winds tend cool and gusty sou’ west with Hastings particularly seeing the thermometer plunge and cold winds increasing.

The coolest centres were along the eastern coastline of the mainland and also in Southland where temperatures failed to hit the teens. Tomorrow temperatures are expected to remain in that range but hopefully winds easing and overhead conditions drying out for a time.