Home > News > Easterlies for a week in Auckland...

Easterlies for a week in Auckland 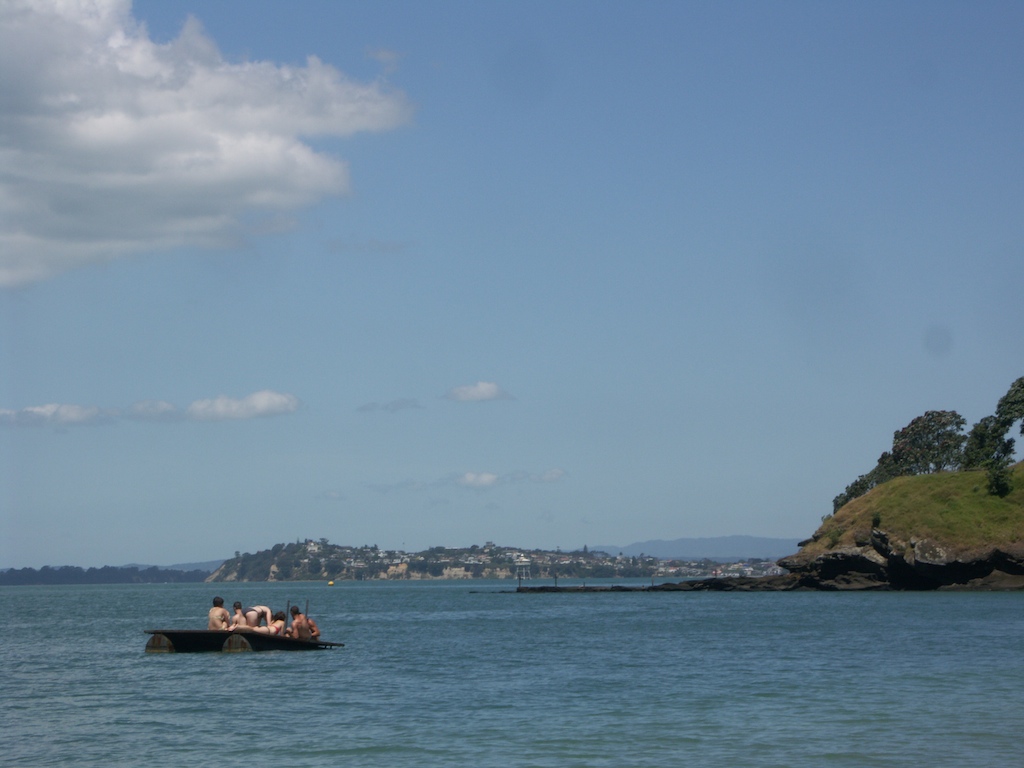 Aucklanders, who are used to receiving winds from the south west for the majority of the year, will be in for an unusual weather pattern for the next several days – constant easterlies.

WeatherWatch.co.nz predicts winds from the easterly quarter will run non-stop from today until at least Wednesday or Thursday of next week.

The winds are being caused by a large high centred well east of mainland New Zealand out towards the Chatham Islands.  The result – winds from the north east, east and south east across much of the North Island.

Easterlies tend to bring a mix of sun and cloud to Auckland with the added incentive of warmer overnight weather.

However the north east flow, in particular, can produce isolated light showers in northern areas.

Rainfall totals over the next week, however, are predicted to be between 0 and just 5mm for Auckland, says WeatherWatch.co.nz.

Those on water tanks may start to notice the drier weather over the coming week.

Those easterlies do look like staying a while. When do you think that will change? Maybe on the front of a new high some time next week?

Thanks for the question – the long range forecast shows a change around this time next week as a front moves in from the Tasman.   I think we’ll see a change to northerlies and then north westerlies at the end of next week, which may be followed by south westerlies for the weekend.