East in the north – Situation & outlook for Saturday 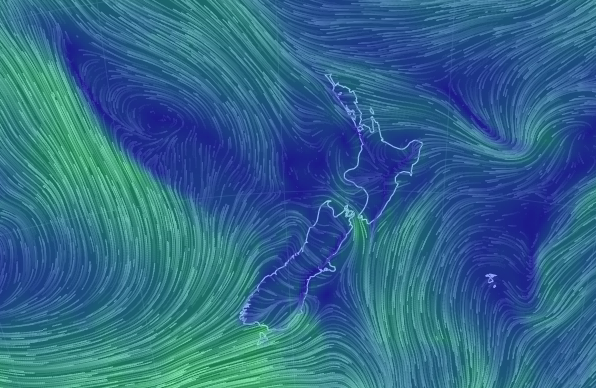 High pressure dominates for the start of your weekend in the South Island, while an east to southeasterly airflow will have a large say in proceedings in the north.

The South Island is looking mainly settled, though there may be a bit of morning cloud and drizzle in the morning for eastern parts, Canterbury, Marlborough and Nelson in particular.

In the north, sunny skies are the order of the day in the west of the island, while the east will see slightly cloudier spells and a few showers and southerly quarter winds.
Auckland and Northland can expect a few isolated showers for parts of the regions around midday, though these should spread out and shouldn’t last too long in one place.
Anyone going to the Eagles should take a jacket though just in case!