Easing off – Situation & outlook for Wednesday 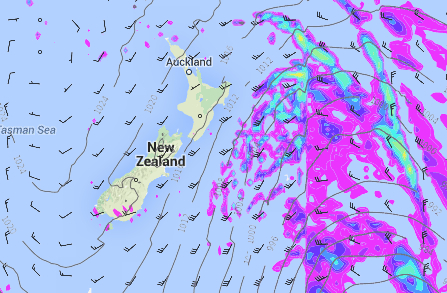 We’re going to see conditions return somewhere close to normal April conditions for the rest of this week, though on Wednesday the southwesterly airflow will continue to influence the rest of the country – it’s not until Thursday that the last of the cold snap backs off.

The upper South Island should remain fairly dry, but showers will affect Tasman for a time before clearing.