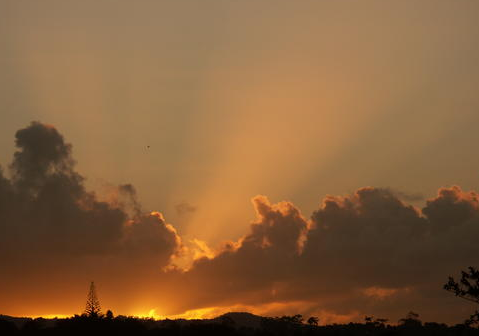 A front leaves the top of the South Island early on Friday morning, crossing to the North Island during the day.

Despite initially looking pretty beefy, the front loses a fair amount of it’s impact, and weakens.
Any risks will be more prevalent in the morning, then conditions ease off into the afternoon.

A spot of heavy rain is possible first thing about North Westland, though this will quickly ease.

Strong northwesterly winds about Cook Strait turn to the south around lunchtime, with a low risk some bursts could reach gale force.
Winds about Banks Peninsula (mainly in the south) will be strong from the south or southwest, first thing in the morning then easing away – a low risk of gales here to.

Not a risk per se, but a weather novelty – temperatures along the East Coast of the North Island may rise significantly in the morning, before a south to southwest change pushes northwards in the afternoon.
In particular, Hawkes Bay and Gisborne may reach into the low 20s before the change – a nice summery feel to an autumnal day!