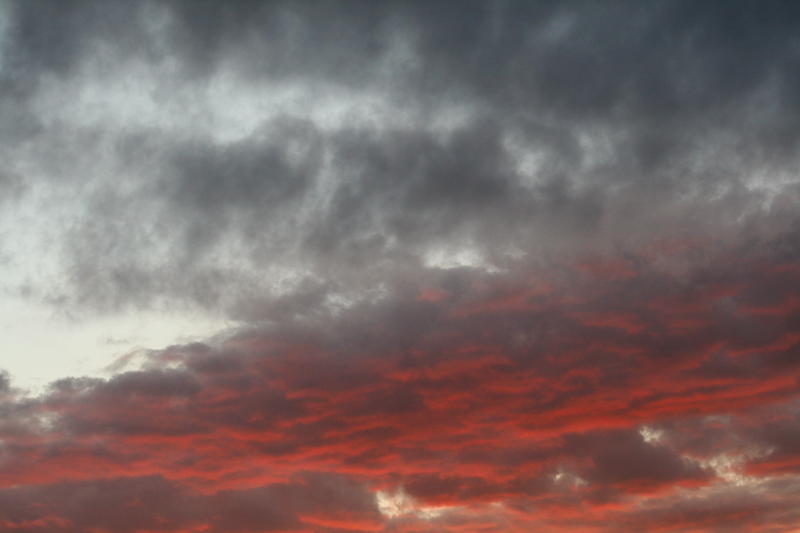 Monday is shaping up to be largely risk free day, with a southwest airflow sitting over the country.

Westerly winds about coastal Southland and the Catlins will likely be strong in the afternoon before easing later in the evening.
Southland and Otago are also in for some showers later on in the day.

There will be some cloudy areas and occasional sun through the day, with west to southwesterly winds, becoming breezy this afternoon for some, along with temperatures in the early 20s.

Sunny with west to northwesterlise in the capital, and temperatures getting into the late teens.

Mostly sunny and warm again, with just some high cloud here and there from afternoon, while a few spots of rain are possible in the late afternoon or evening, along with light northeasterlies and temperatures once again getting towards the mid 20s.