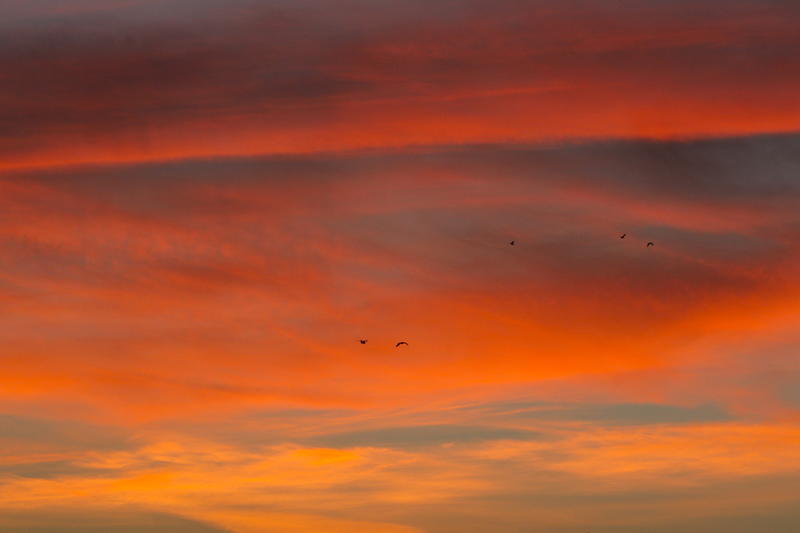 There aren’t too many risks around the country to finish the week, though early rain and showers in some parts will fall heavily at times.

Very early rain about the Gisborne ranges and the very eastern part of East Cape may be heavy, before it eases during the morning in a south to southeasterly airflow.

Any early showers clear, leaving sunny areas, along with a few isolated showers in the late afternoon and early in the evening, along with south to southeasterly winds, and temperatures around 18C.

Sunny areas start to increase from morning onwards, along with breezy south to southeasterly winds, and a high of just 12C.

And it’s mild in Christchurch, with sunny areas and southerly winds tending east to northeast in the afternoon. Cloud builds towards evening, along with a high of around 15C.