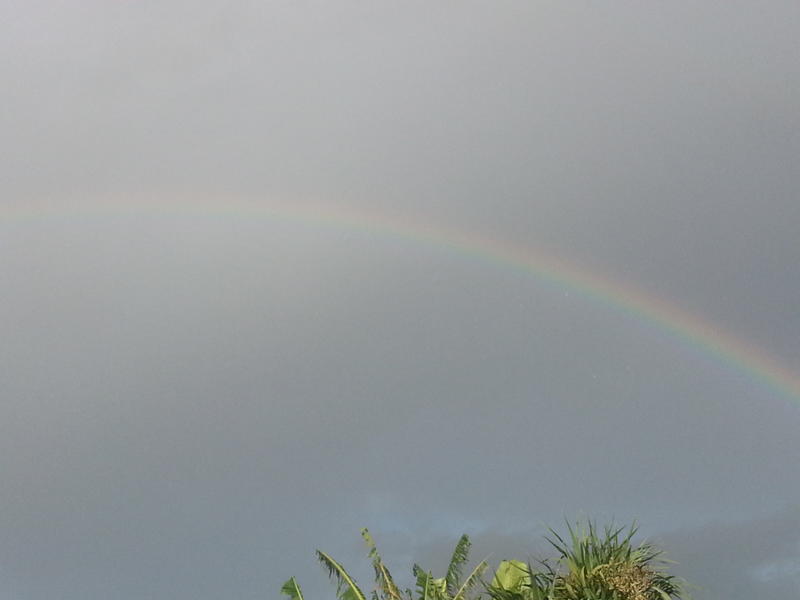 Showers and cloud are the two dominating weather features on Friday – though neither should pose any serious threat to a generally settled and typical Summer’s day around the country.

The western and central North Island, particularly Taranaki, look like seeing showers move in later in the day and stick around overnight.
In the north of the North Island, the odd shower spreads and becomes more consistent and heavy through the day, starting in the far north and moving southwards by evening.

Starts off cloudy with a few showers sticking around through the morning – which then becomes afternoon rain, along with brisk northeasterlies.

A southerly change ruins an otherwise settled day, after a sunny start, along with thickening high cloud, and temperatures around the mid 20s.

High temperatures come back down to earth on Friday, with easterly breezes and cloud cover through the day, along with the chance of the odd spot of drizzle – and temperatures around the 20C mark.