Home > News > Dry but a bit chilly for All Blacks test...

Dry but a bit chilly for All Blacks test 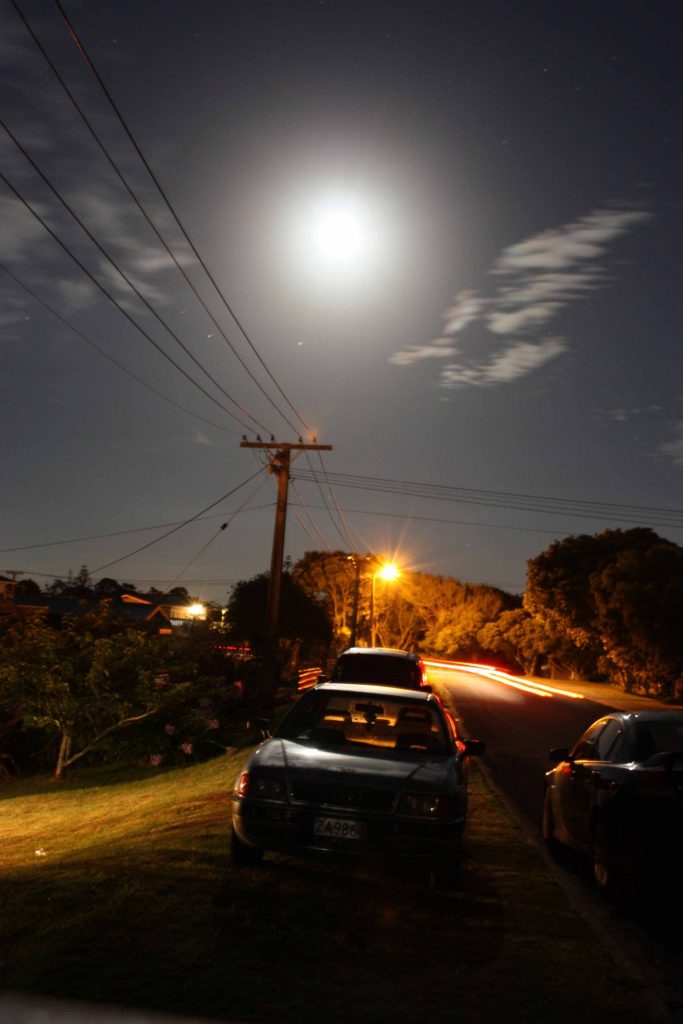 Conditions in Dunedin tonight for the All Blacks taking on France look good for spectators, viewers at home and players according to the latest forecast from the Weather Watch Centre.

The Otago region is going to be in between fronts meaning dry, mostly settled, conditions should last all evening.

Latest forecasts for Dunedin are for mostly clear skies, light west to south west winds developing and a temperature of around 6 or 7 for the game.

The winds will be ahead of the next front not due to arrive until tomorrow afternoon.

Meanwhile it’s a different story in the upper North Island.  The centre of a large low, that has dominated the Tasman Sea this week, is set to cross Northland today bringing torrential showers and isolated thunderstorms.

We’ll have more detailed coverage of the thunderstorms in the north later this morning and an update on conditions around Dunedin later this afternoon.