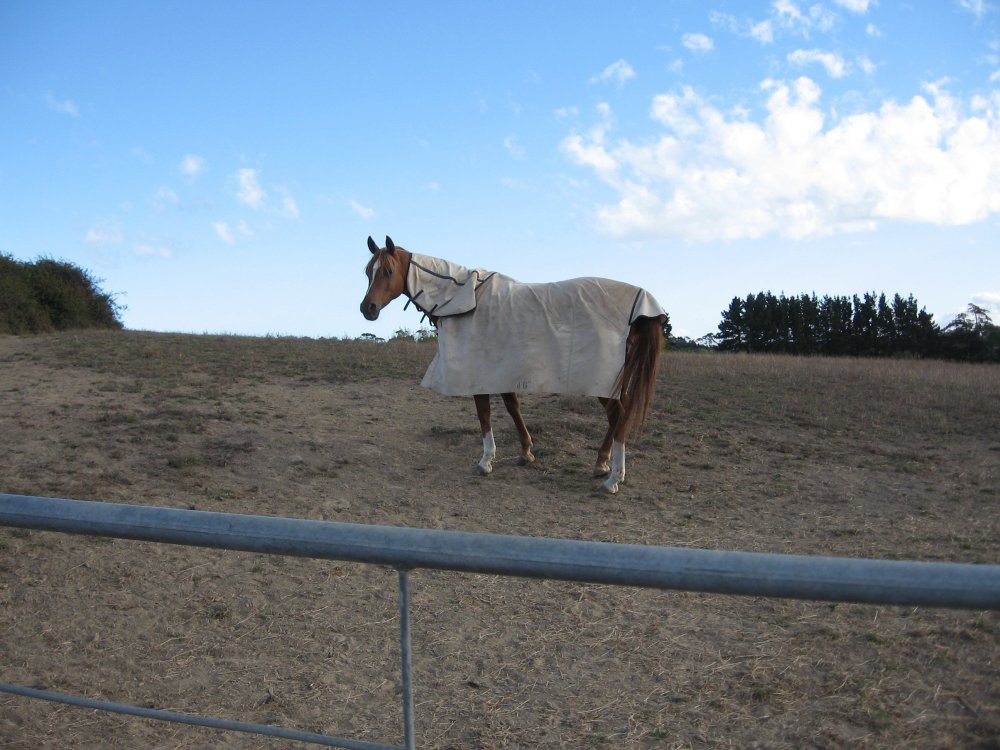 Farmers in the Upper North Island are being encouraged to take immediate steps to manage a drought situation.

Agriculture Minister David Carter says the situation’s nowhere near as bad as the drought that struck the Waikato two years ago resulting in a major hit for the dairy industry.

But he says farmers need to make preparations as the situation may not improve before winter.

David Carter says decisions made now on feed supplies could help their ability to farm over the coming months.

WeatherWatch.co.nz says that heavy rain from thunderstorms this week would have helped farmers in Waikato with some localised heavy falls but northern regions nearer to Auckland would still be very dry.

The 10 day Auckland forecast prepared by WeatherWatch.co.nz shows a dry week ahead but a 60% possibility of rain next Wednesday.

Head weather analyst Philip Duncan says despite the drought declarations today there is a sign that more low pressure systems are developing around the country.  “Short term there’s no relief but longer term we’re getting more and more hopeful that these lows will affect northern New Zealand more frequently bringing rain”.