Home > News > Different outlooks for east and west on ...

Different outlooks for east and west on Thursday 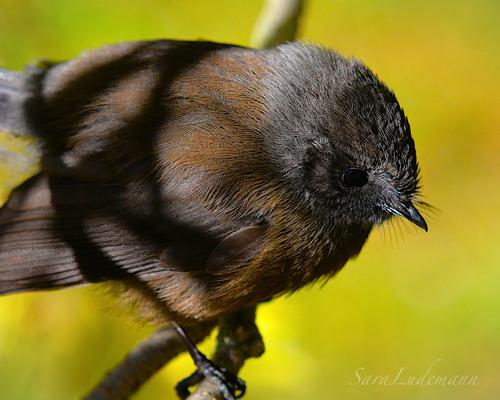 A northwesterly airflow increases over the South Island, meaning contrasting outlooks for both east and west coastal regions.

The east of the South Island is looking sunny with increasing high cloud, while the west stays cloudy with the odd shower.
Rain will start about South Westland from midday, before moving into North Westland by evening.

The North Island has a slight northwesterly airflow developing too, mainly over the lower North Island.
It’s starting sunny out in the east of the island, with sunny areas and some cloud for Wellington.
A mixture of sun and cloud elsewhere, mainly for western regions, but there may be some morning cloud or mist from Waikato through to Northland.