Did you know there are 4 different end dates to Winter? 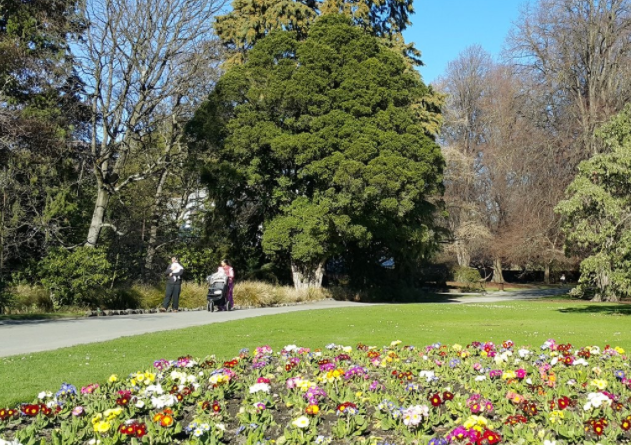 When it comes to the end of Winter and the start of Spring, New Zealanders have the choice of four dates – and none is official.

The Ministry of Internal Affairs confirmed to us several years ago that the Government has no official preference on when the seasons change. MetService and NIWA talk about both the Astronomical and Meteorological dates to the seasons.

However there are really four different end dates to Winter – and you can take your pick as to which one you prefer to go by.

On Saturday we wrote a detailed story about the current set up around New Zealand and why we seem to be entering into an early spring – but to beware the lurking winter conditions that still remain nearby. We also mention in that story that it was this week back in 2011 that saw a historical snow event hit New Zealand with snow in our 4 largest cities including Auckland.

Below is an excerpt from that Saturday story about the switch-over from winter to spring. 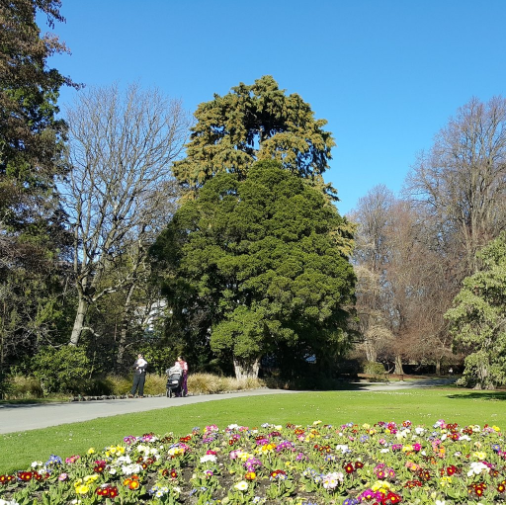