Deep south gets the heat 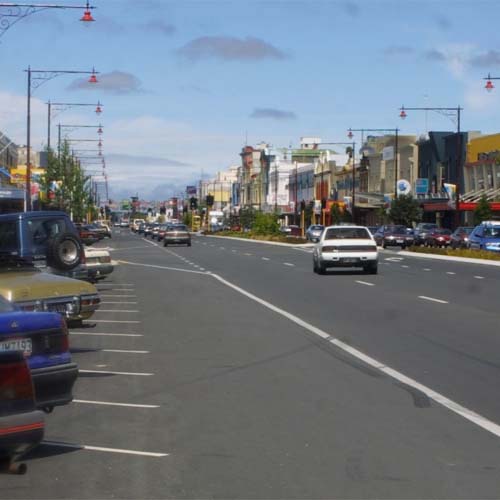 Temperatures have risen quickly in the far south  with Invercargill recording 27 degrees before lunchtime and it may continue to climb this afternoon as a very warm northerly breeze envelops the city.

Elsewhere across the lower south the mercury is also on the rise with the low to mid 20s being recorded throughout much of the region.

Further north and the humidity levels are not quite as high as expected, even though the nor’ east winds are dragging moisture in at times.
Rainfall totals are varying however rainbands are expected to come and go over the next few days accompanied by sticky nor’ east winds.

“In Christchurch today there’s a hint of humidity which we don’t often see” says weather analyst Richard Green.
“The easterly was very gusty at times over the weekend and pretty chilly but today the wind is a bit warmer although some cloud is remaining” he says.

Southern regions are expected to see warm temperatures again tomorrow and also into Wednesday but the clouds are likely to thicken with a few spots of rain possible.

28.1deg C here in Dunedin North where I live and work – as a gardener – tell that to Brucellocis – he wouldn’t have a clue as he primps and ponses around the place!

well my friends car thermometer said 31 deg when she arrived to do our horses feet! she was very happy that she only had one horse to do!

surely you don’t believe that reading, upgrade your thermometer!

The Temperature peaked before lunch at 28.4c, cloud has now come in and wind has shifted more to the West/southwest and is a more pleasent 24.4c. It appears its going to continue to be warm for the next few days. Metservice forecasting 29c on Wednesday, What we really could do with is some decent rain after a fortninght of none and warm temperatures.