Cooling down overnight, clear skies above – Your 3 day Weather Outlook 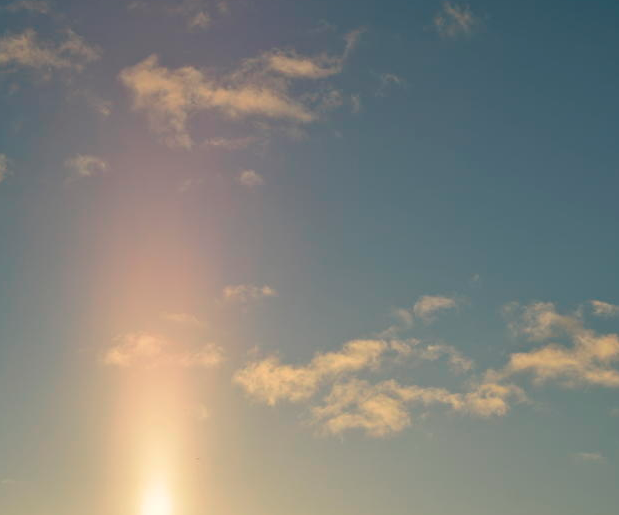 New Zealand’s weather is rather settled at the moment, due to a large, slow moving high pressure system – meaning most of the country is seeing clear skies and very mild daytime temperatures.

During the days, eastern and northern parts of the country, Auckland, and Northland will see their unusual April temperatures continue.
Overnight temperatures will be lower, of course, getting especially low about inland areas – but frosts may not be a big issue just yet – more normal for this time of year.

Cloud is set to stick around in western parts of New Zealand while the eastern side of the country remains fairly clear and sunny for the most part – right through until the weekend!