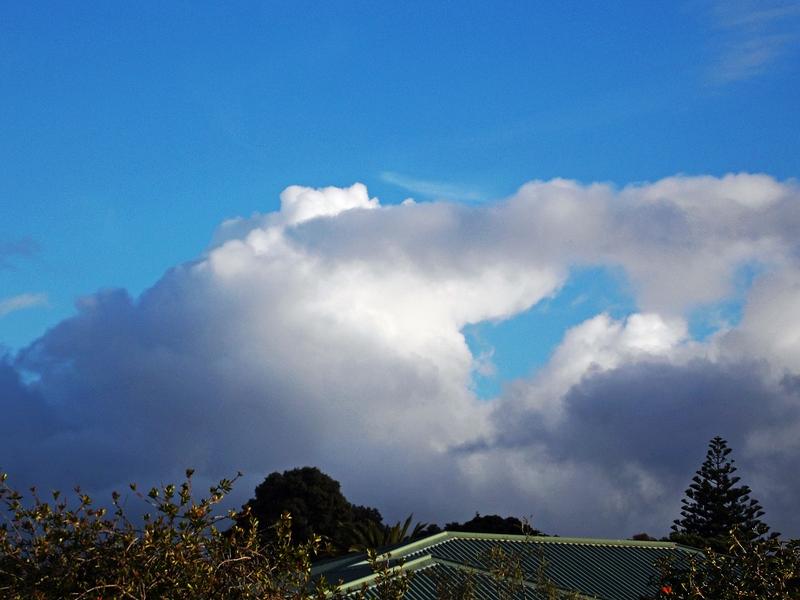 It’s a chilly start for some, with Masterton sitting in the negatives right up until 7am this morning, and other inland places of both islands feeling the cold!

It’s otherwise a fairly sedate and risk-free day around the country – with any early high cloud dissapating before afternoon – to leave settled, clear conditions.

The big city kicks off cloudy with light winds, though the cloud should clear away before long, leaving long sunny spells and temperatures in the mid teens

Same story in Wellington, though occasional cloud could stick around through the day, and northwesterlies will turn southerly in the afternoon.

And more of the same in Christchurch, with mostly sunny conditions after an overcast start, and light winds through the day – with temperatures in the early teens.