Home > News > Conditions calming down and warming up b...

Conditions calming down and warming up before the weekend 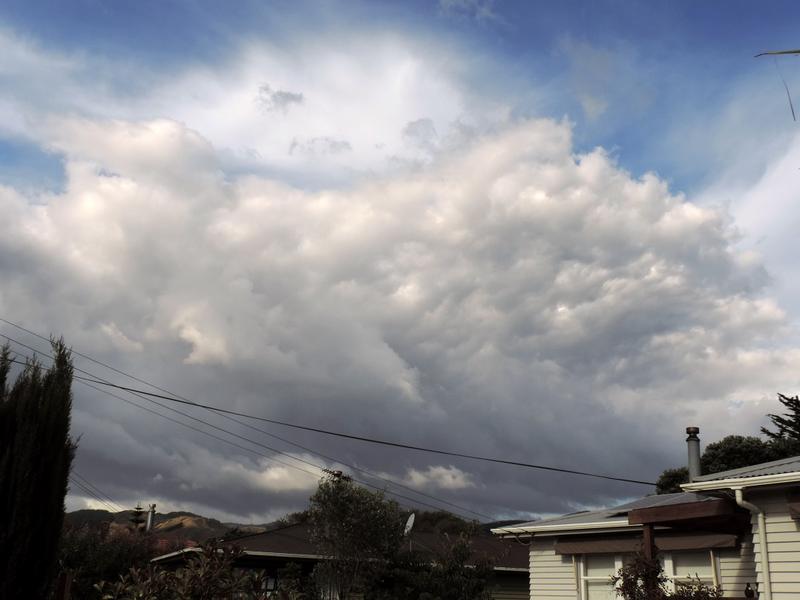 After a wet and chilly start to the week, we’re about to see things settle right down, as a southwesterly airflow lies over the country.

The odd shower should stick around for the lower South Island in Southland and Otago, while the east coasts of both islands could also see a bit of shower activity.
There may be some drizzle or patchy showers around for some western parts of the North Island too at times.

It’s looking mostly sunny for the West Coast of the South Island for a change, so that’s the place to be on your last day of April!