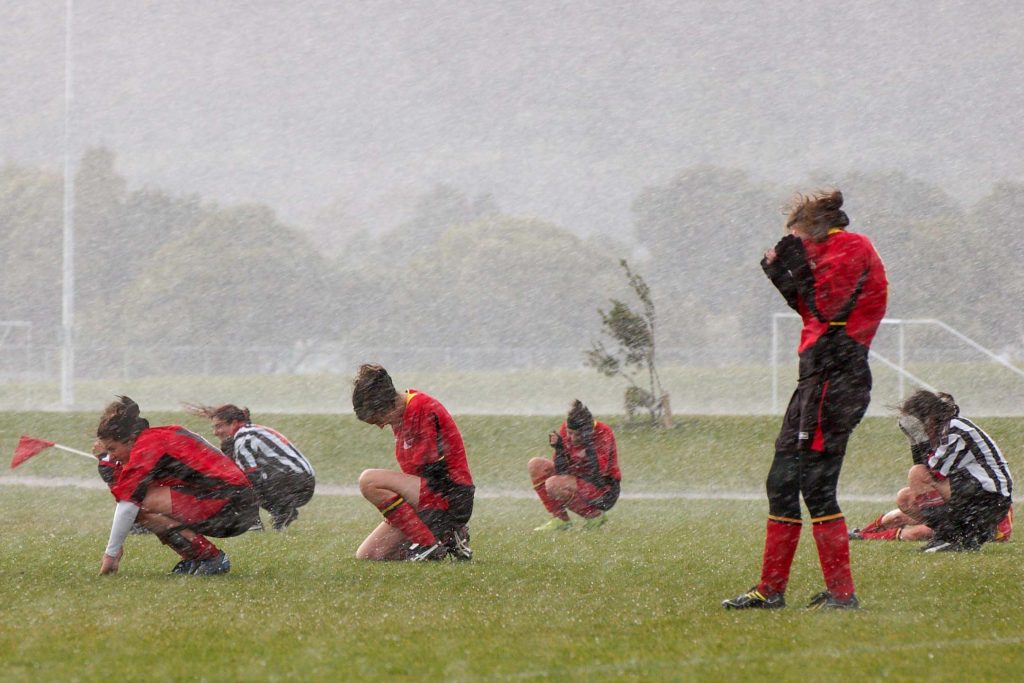 The east coast of New Zealand has enjoyed some remarkably warm weather lately, with highs in the low 20s in the North Island and Kaikoura hitting 18 degrees late on Sunday night.

But a change in wind direction this weekend looks set to change that as we see a south to south east flow returning.

WeatherWatch.co.nz says Snow flurries are possible around Otago late on Friday night as the southerly change arrives, which may affect parts of Queenstown and Cromwell.  Snow levels aren’t expected to be too low but the added chill will definitely be noticeable down to sea level.

On Saturday the cold will head north and as the south easterly runs into warm, moist air from a low over the North Island it’s expected that heavier snow will fall to lower levels about inland/northern Canterbury and the Kaikoura Ranges says WeatherWatch.co.nz.

MetService today issued some confidence of heavy snow warnings being issued for Sunday with the crown forecaster calling for snow as low as 400 metres about Canterbury and Marlborough.

will the all blacks be playing in snow flurries ?

Not likely!  The freezing level will be far too high, but it does look likely to be a cold, wet, game.