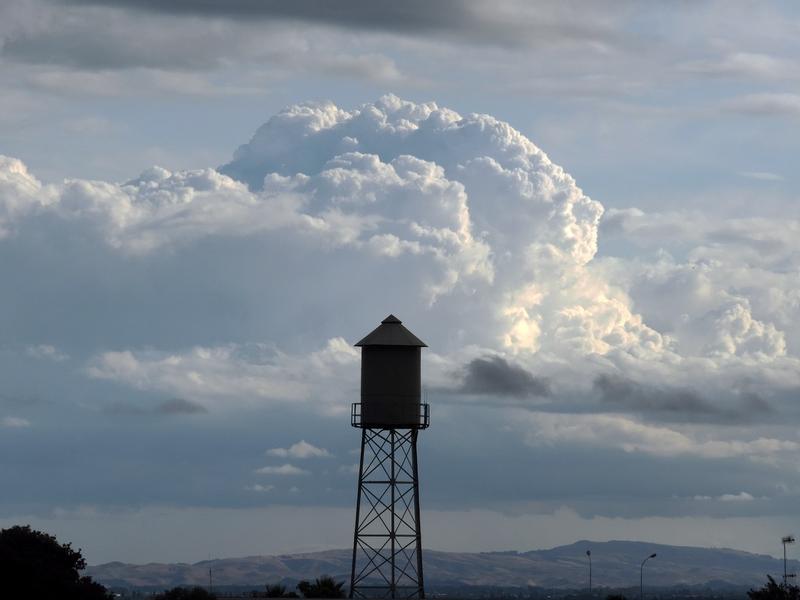 It’s going to be cold and wet in places on Tuesday, a cold southwesterly airflow sitting over the country – bringing cold showers and snow in parts.

The East Coast of the North Island will see showers early on, and while these should clear away, some lingering wet weather may stick around exposed places like the Mahia Peninsula until evening.
Snow to low levels (200-300m) is possible along the Central Plateau and the East Coast too, though this should clear before long.

Down the other end of the country, Southland could see a few showers here and there at times through the day after another cold night, while the rest of the South Island is in for a mix of sun and cloud as the weather heads north over the lower half of the country.