Cold in south & east, clearing in the west 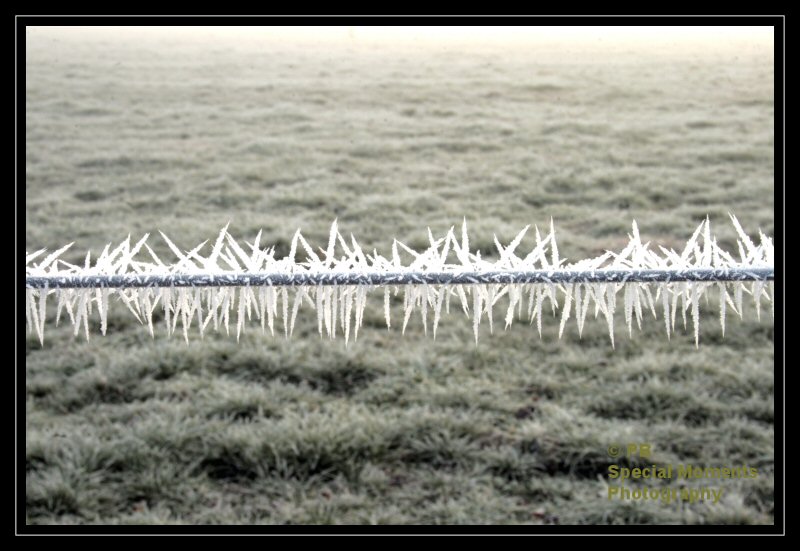 A cold change that moved up the South Island yesterday and the North Island overnight will today ease for most regions.

The cold front saw temperatures plummet behind it with reports coming in to WeatherWatch.co.nz yesterday afternoon and evening of snow falling to low levels across the South Island.

WeatherWatch.co.nz predicts snow flurries will be off and on across the Desert Road this morning.

A new low off East Cape is predicted to strongly contend with a very intense high pressure system moving in from the Tasman Sea – which has a central air pressure of almost 1045hPa.

This battle of the pressures will see strong south to south east winds over northern, central and eastern parts of the North Island today.

HI Team. Just been lookin out the window at snow falling here in the paddocks.
Quite heavy but not enough to settle on the ground.
Sky very gloomy, cold at 3 deg with brisk at times sthly wind.
Baro sitting at 1028
Inside temp is 18 deg with humid at 62%
Cheers