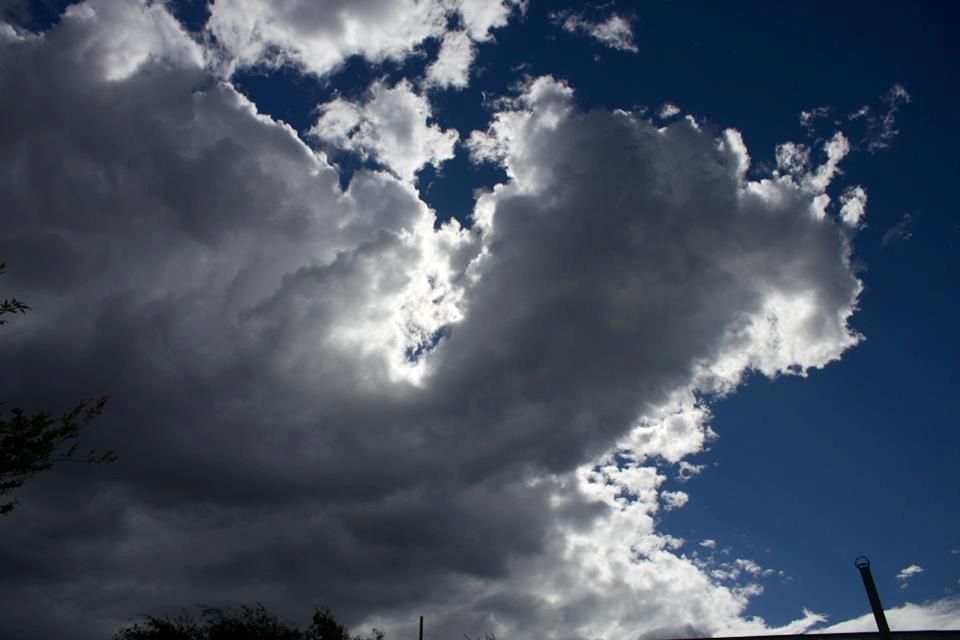 The southerly reached Dunedin and Oamaru earlier this afternoon and in the last few minutes has arrived in Christchurch.

Earlier this afternoon WeatherWatch.co.nz predicted on its interactive Facebook page that the temperature will fall by around 12 degrees in just 30 minutes as the front passed through.

The cold change will move into Wellington this evening then further up the east coast, weakening as it does so.

Yes. A boring SW change.
NW against a SW. You don’t get thunderstorms, sorry

John,
Any particular reason for the lack of Thunderstorms with NW to SW change ?
I’m wondering if I’m recalling warm NE to SW changes bringing some action
in the past…
Cheers
Greg

Hi Greg – the air was simply too dry yesterday which is why we weren’t predicting any thunder.  There was very little shower activity as well.  Nor’easters have more humidity and can create a more dramatic chnage when the southerly change rolls in.

John may have other theories?

The clouds appeared to be building promisingly for some action, but on arrival things seem to have collapsed a bit with a much cooler SW wind but no moisture yet and still plenty of blue sky around. Haven’t had a decent frontal Tstorm for ages round these parts – looks like that trend set to continue…