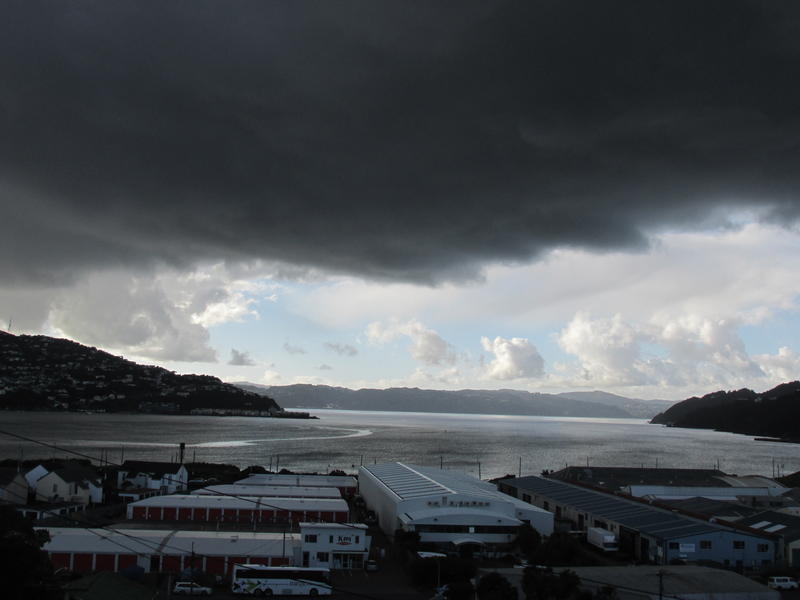 We’re starting a new week the way we finished the last one – cold!
The two big risks are snow and wind – though they will be affecting different parts of the country respectively.

Snow is currently affecting parts of the lower South Island, while strong southwesterlies will affect most of the rest of the country to some extent today.
For a full and detailed snow forecast, check out our special updated story, here – while our national forecast has a more detailed outlook for specific regions, here.

The east coasts of both islands are likely to have the strongest southwesterly winds – gusting to gale at times, while severe gales are possible for exposed areas like Banks Peninsula, Otago Peninsula and perhaps exposed coastal parts of Wairarapa.

Hawkes Bay northwards, winds lose their puff a little, which is good news, though winds will still be strong.
In the west, it’s Taranaki that sees the strongest southwesterly winds – with gales at times for exposed areas. Auckland, the Bay of Plenty and western Northland will likely see strong west to southwest winds during the day, with a chance of winds gusting to gale at times in exposed western areas.