Cold air for much of the country – #WeatherRisks for Monday 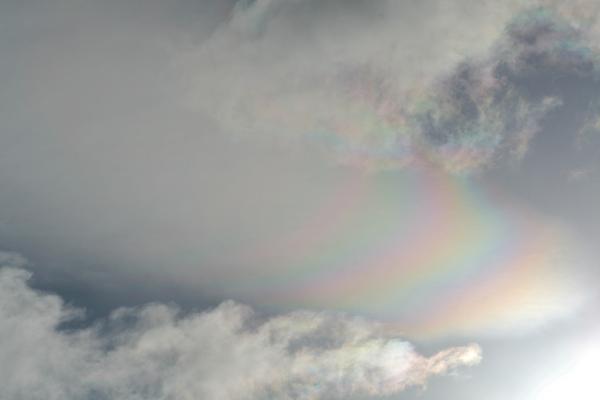 A southwest airflow will dominate conditions around much of the country at the start of a new week, with the air temperature lowering considerably in places.

Snow flurries could lower down to 200m in parts of the lower South Island, while further north, Wellington may even see some snow cover down as low as 300m in the hills.
Any snowfall in Wellington is likely to be fairly mild, however – as the system will have eased by the time it reaches that far north.

Heavy showers are possible for lower parts of the North Island – Taranaki southwards in the west – and then much of the East Coast – where hail is even a possibility.
Same goes for the Marlborough region, and the eastern Nelson area.