Coastal Otago gets a drenching 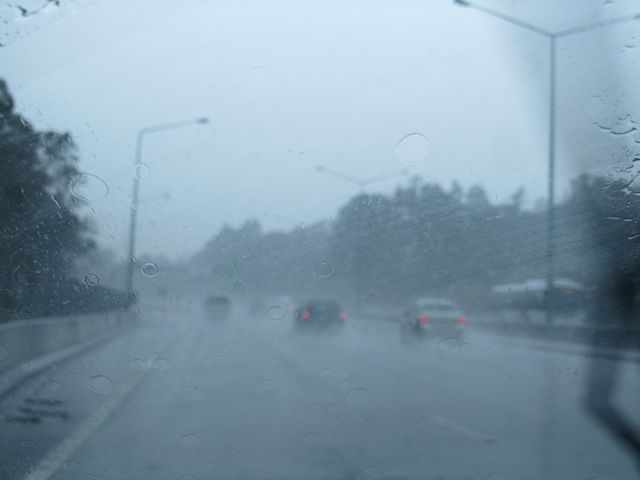 After 4 months of below average rainfall, Dunedin and Oamaru and a number of towns in coastal Otago have seen some big rainfall totals mounting up and last night, small slips and localised flooding in and around the southern city were evident.

However, Wanaka received only 13mm and Queenstown 7mm until 9pm and although no official figure was received from Alexandra last night, 4mm was recorded in the 24 hours to 4pm yesterday.

The Lindis Pass was closed overnight due to heavy snow. Silverstream Valley Rd was closed yesterday by flooding and slips.

The Kakanui River and other North Otago rivers were rising rapidly overnight.

Conditions are expected to improve later today however more rain could fally on soggy streets and paddocks adding to the surface flooding already there in places.