Cloudy with a chance of more cloud – Situation & outlook for Wednesday 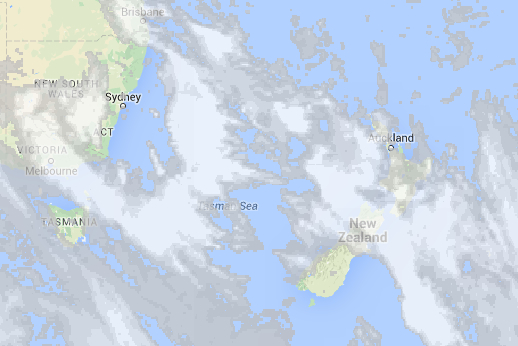 Tomorrow’s situation is looking interesting – a weak low sits over the South Island, while northwesterlies and a front lie over the North Island.

A fairly cloudy day for most of the North Island, where Northland, Gisborne and perhaps Auckland at a stretch may see a few sunny areas.
Expect rain in the west and south of the Waikato, with heavy falls at times – mainly falling about Taranaki.
A few spells of rain move into the Wairarapa in the afternoon, then further north into Hawke’s Bay later in the evening.

For the South Island, it’s looking like mostly cloudy skies on the West Coast, with gentle northwesterly winds and the odd shower for North Westland, then steady rain around Buller in the evening.
Cloudy for Nelson and Marlborough, with a few showers moving in during the afternoon – then some late evening showers.