Cloud and sunshine – #WeatherRisks and your Main Centre forecast on Friday 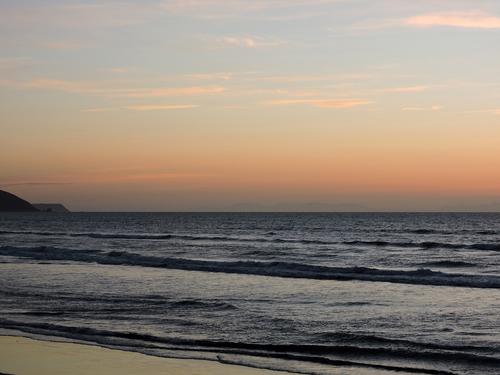 On Friday we have a west to southwest airflow lying over the country, which means plenty of cloud in western regions, and the chance of a light shower or two in places.

Southland and the West Coast will likely see a shower or two, mainly in the morning.

Eastern parts of NZ are mainly sunny, with light winds tending east to northeasterly right on the coast in the afternoon.

A mainly sunny day in Auckland, with light southerly winds, tending southwest in the afternoon, and temperatures in the late teens.

Sunny with north to nor’weste winds, and a high in the mid teens.

Mainly sunny with some light winds to start, then afternoon east to nor’east winds by the coast, and a high of around 17 degrees.