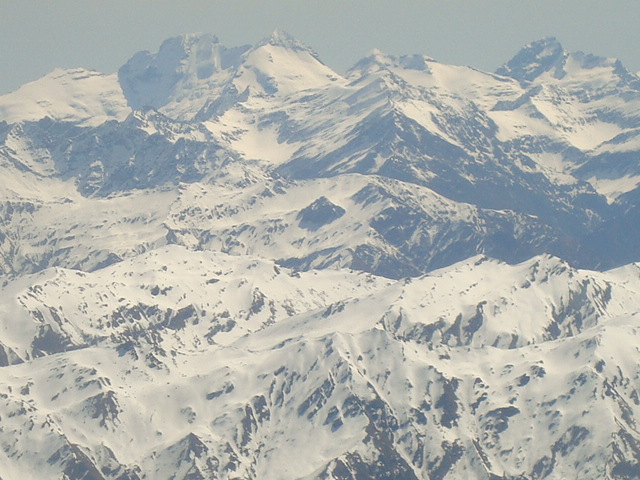 A climber has reportedly been killed in an avalanche near the Remarkables ski field today.

Andrew Hobman from the Mountain Safety Council says two climbers were climbing out behind The Remarkables ski area.

“One of them was caught in an avalanche someway up a steep gully which they triggered themselves, then one of them was taken quite a long way down the gully.”

A spokesperson for the NZ Ski says the Remarkables ski area remains open.