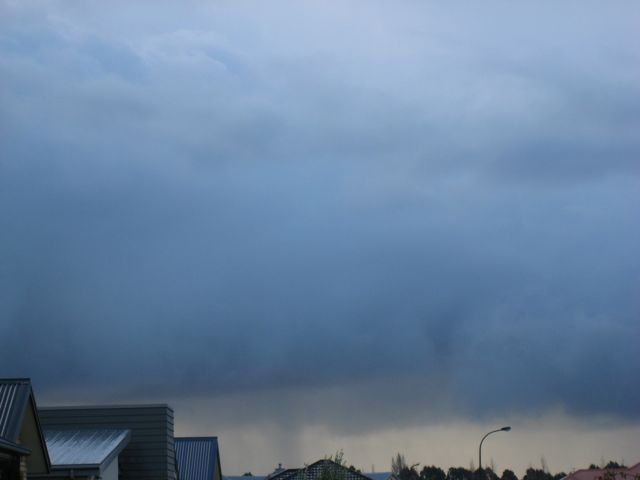 Yesterday afternoon, cold rain settled in to Christchurch and for quake victims, the conditions were very unpleasant and chilly conditions are expected for much of the week.

A prolonged cold and damp spell is expected over the next few days and it’s the first since the earthquake struck 7 weeks ago, with some homes and business still vulnerable to the elements.

Southerlies are expected to make it feel much colder than recent weeks with the ‘feels like’ temperature between 8 and 12 degrees today for the city. Overnight almost 20mm of rain fell and this morning there’s still some rain about, a crisp southerly and just 7 degrees.

The Port Hills suburbs of Sumner, Mt Pleasant, Redcliffs, Cashmere and Westmorland are likely to feel the brunt of the southerlies with passing rain and showers slowly easing but returning again tomorrow as another front passes through.

Although this cold snap is not unusual for April, it’s important to note that it doesn’t compare to a wintry polar blast which the city occasionally experiences during the June, July and August.