Chilly midwinter in the south 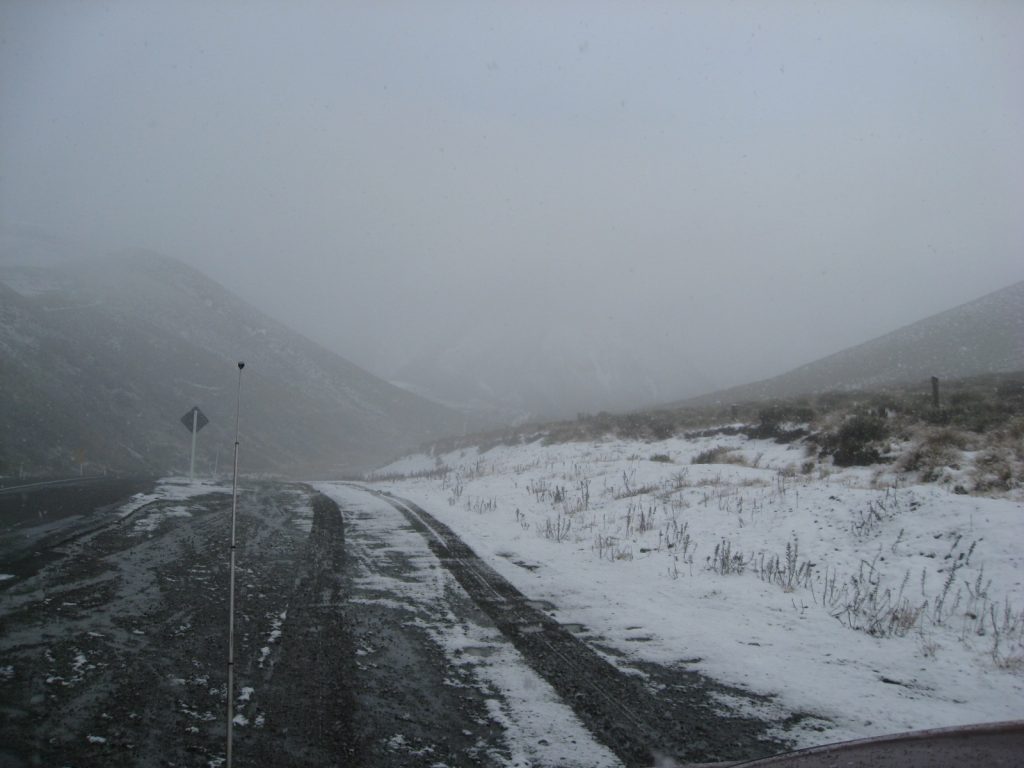 The last 4 weeks have been particularly cold in the east and south of the South Island with daytime highs often remaining in single figures and a couple of degrees below average for July.

The average daily maximum for Christchurch for the time of year is 10.5 degrees but on only 5 occasions in the last month has that figure been topped. 7 or 8 degree maximums have been more of the norm and that appears set for much of the upcoming weekend. There have been sunny days but also gloomy and calm days with a hint of drizzle in the air.

Timaru and Dunedin haven’t fared much better although in the deep south, Invercargill hasn’t struggled to the same degree as their northern neighbours.

Further inland it’s been a different story however, with overnight lows at times plunging to minus 10 in some valleys and basins and daily highs not managing to hit the positive side of the ledger.
Hoar frosts have also made an impact in some cases and although spectacular, the extreme cold can be a challenge for some.
Although low temperatures are not uncommon in inland regions of the mainland during the depths of winter, the longevity of such a cold spell doesn’t take place all that often.

There is a little respite on the horizon next week, as the airflow will hopefully turn more westerly and push the mercury a little higher than the levels of recent weeks.

Is this the first indicator of an early spring? Perhaps not, as many locals in the south know from experience that milder spells in late July can sometimes be followed by very cold, windy and snowy outbreaks.

It certainly has been consistently cool/cold, but none of the usual extremes of snow or frost.
Just had a look at the radar and a promising (building) rain band on its way from the SSE
Pretty clear skies heading towards zero – what chance a few flakes tonight ?
Hope springs eternal here…!

all here seem to agree that the prevalent weather feature here has been the gray gloomy days. the normal frosty mornings followed by clear sunny days have been replaced by dull overcast days with a smattering of drizzle. No storms or snow..just blah.

Looking at the models, I see persistent outflows of air from the part of Antarctica south of NZ – this could explain why it’s been so cold over many parts of NZ lately. Could we see more polar blasts in the manner of the one at the end of May (but perhaps with more moisture = heavier snow) in the next few months?

I agree wholeheartedly with those comments. I am in Timaru and reckon this has been the coldest winter in many years. No snow yet but just such cold days and very cool nights. Can’t wait for summer on the Bay!