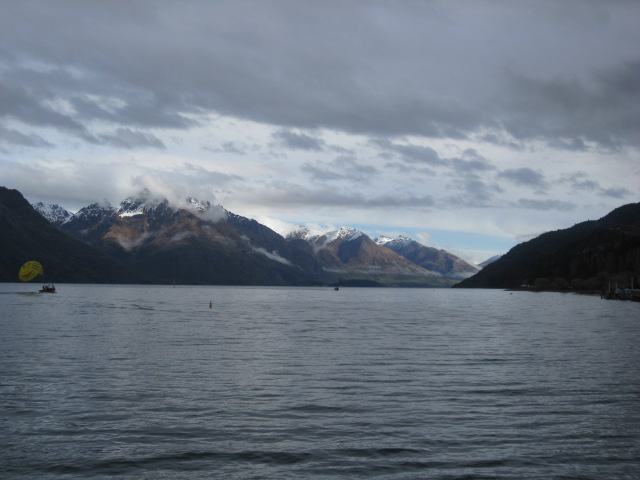 With winds and rain lashing some parts of the country in the last 24 hours, it appears that the early to middle part of the week could see some more windy and wet conditions, especially in northern and western regions.

Gisborne down to North Otago appear to have the direst and mildest temperatures this week, whereas the west of the South island could see another drenching on the cards. Further south and inland, there is the chance of some snow over southern areas of the mainland at higher altitudes, with cold west to sou’ westers on the way.

Nationally, the sunniest weather appears to be on Friday as the winds fade and the skies clear for more than 90% of the nation.

It is blowing fairly hard in Hamilton. The odd shower but looks to be improving