Home > News > Change the only constant in week ahead...

Change the only constant in week ahead 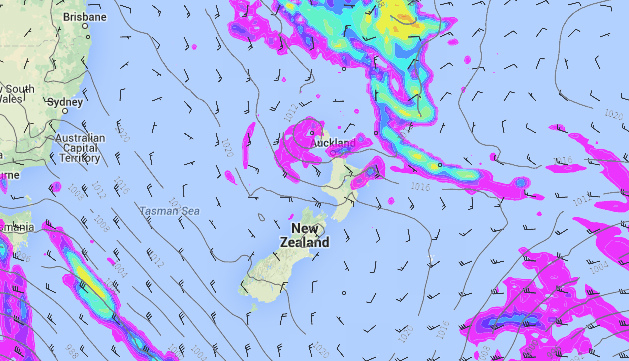 The week ahead is looking changeable for pretty much everyone, as systems are set to come and go, meaning no real continuity – but plenty of spring variation.

Right now, a ridge lies over the South Island, while the low pressure system to the country’s northeast is dominating weather for the north, with an easterly quarter airflow resulting in a cloudy East Coast, and anywhere north of Hawke’s Bay should expect a shower or two on Tuesday.

The upper North Island can expect some patchy high cloud for Tuesday, while the lower third is in for a breezy couple of days – with those east to southeasterly winds pushing across from the low pressure system (see map).

The South Island is looking mostly sunny for the start of a new week, with light winds tending northwest about Southland and Otago.

Cloud and drizzle are once again on the cards for Fiordland – and Wednesday should see northeasterlies building along the east of the South Island, with high cloud picked to move north from Otago and northerlies should freshen in the west.