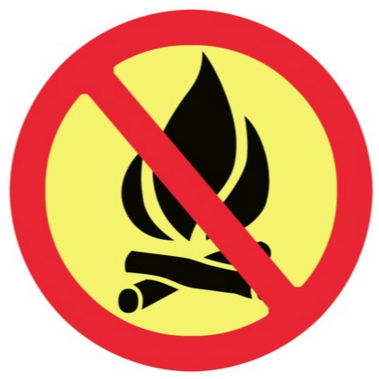 The total fire ban on Otago’s Central zone was lifted today after a season in which Otago experienced some of the worst fire danger readings on record.

Otago Rural Fire Authority principal rural fire officer Stephanie Rotarangi said cooler days and nights allowed it to move the region into a restricted season in which fires could be lit if a permit was obtained.

The Central region covers Wanaka in the west, Omarama in the north, Ranfurly in the east and Shingle Creek in the south, but excludes Queenstown.

All of Otago is now in a restricted season.

Some permits may still be declined as parts of Otago remained dry, especially the Central Zone, she said.

The yearly ban for the Central zone was put in place in November to stop people from intentionally starting fires during a period of increased risk.

The number of incidents in Otago’s rural zones increased this year with 729 callouts from October 1 to March 31 compared with 643 for the same period in the previous season, she said.

Very few fires got away despite the conditions due to “public vigilance, firefighter readiness and stakeholder support”.

“There was plenty of hype about the fire danger this summer with the El Nino weather pattern, and this resulted in some of the worst fire danger readings on record across Otago.

“Our local councils have invested in rural fire equipment and this has allowed us to be more effective in fire suppression.”