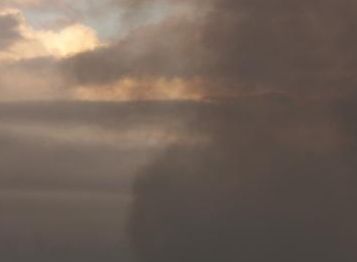 12 Fire crews are battling scrub fires near Raurimu, on DOC land near SH4 in the central North Island

Firefighters are battling scrub fires near Raurimu in the central North Island this afternoon.

Crews were called to the fire just after 1pm.

12 Fire crews are still at the scene, and Fire communications spokesman Tim Rees says while it’s not yet contained, firefighters are starting to manage the blaze.

The fire is on Department of Conservation land above State Highway 4, and no homes are threatened.