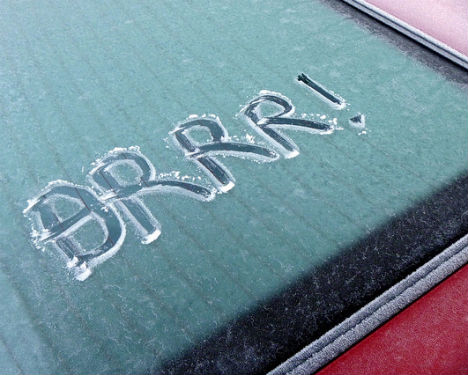 It’s been all hands on deck at the AA over the past few days as sub zero temperatures trigger thousands of car complaints.

Wait times have been up to two hours for a simple jump start, with many batteries unable to cope with the freezing conditions.

National road service manager John Healy said they’ve called on all available staff but are still being snowed under by the number of call-outs.

“In the Northern area it’s particularly bad. We had over 2100 jobs for the day which is about 5-600 more than we’d normally have for this time of year.”

John Healy said garaged cars typically fare better in cold weather, but even so old batteries are much more likely to fail in winter.

“Extreme temperatures tend to do that to the batteries. We had a lot of battery work out of proportion to our ordinary work.”

Meanwhile Christchurch’s vets are advising dog owners to undertake quick DIY on their pooch’s kennel if they’re worried about them being cold at night.

The city has seen more than 20 sub zero nights since the start of winter.

He said adding insulation is easy. “An easy way is to put a layer of polystyrene under the kennel and under the roof.”

“You can also make a little flap, and that just stops it being so draughty.”

Euan Purdie says with cats, unless they’re old or injured, they’ll typically find a warm place to curl up if they’re locked outside overnight.