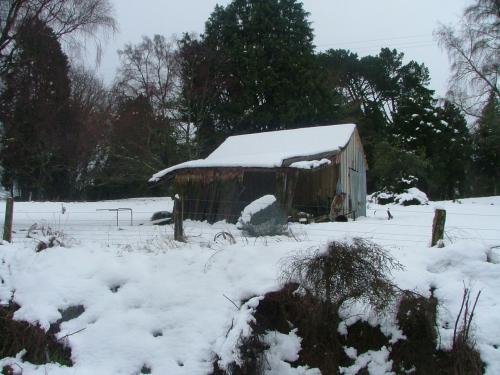 Snow warnings have today been issued for the South Island.

MetService says In the 10 hours from 10pm Tuesday to 8am Wednesday, expect 10 to 15cm of snow to accumulate above 400 metres, with lighter falls down to 300 metres.

After 8am Wednesday, the snow should ease and turn to rain.

WeatherWatch.co.nz predicts lighter snow showers will also affect Otago and Southland above a couple of hundred metres within the next 24 hours.

There’s also a possibility of snow about Central Plateau on Saturday says WeatherWatch.