Home > News > Canterbury rocked by over a dozen strong...

Canterbury rocked by over a dozen strong quakes 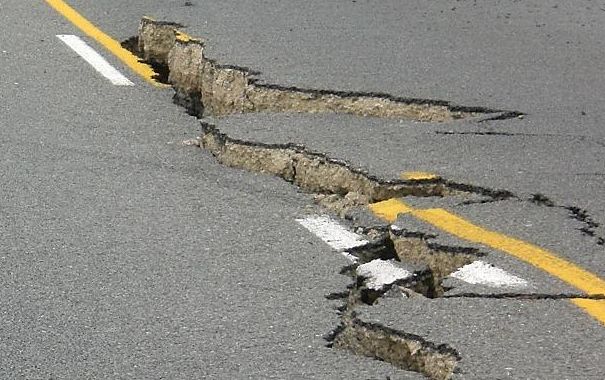 There’s been no peace for Cantabrians as over a dozen aftershocks rocked the region since early Saturday morning.

Strong aftershocks are continuing to rattle the region. Aftershocks were felt today at around 3am and 7am and there were two in quick succession at around 10.20am. The first registered 3.9 and minutes later, at 10.25am, there was a 3.5 magnitude shake. Another 3.5 shake was recorded at 12.05pm.

“They’ve been on the larger end of the scale” she told NewstalkZB, “they’re being felt all around Christchurch because they’re reasonably shallow”

Ms Bland says there have been around 290 aftershocks of magnitude 3.5 or more since the big one on September 4th.

G’day, my brother & family used to live in Christchurch but now live in Invercargill. They left many friends behind when they moved, but sure are glad they did!!

My brother has sent me emails & photos of winters grip in Invercargill, lots of snow & very cold. The sort of weather that we get here every winter in the UK!

However, my thoughts & prayers are with all the people who have suffered during this unusual and disasterous time!

I logon to your website daily in order to catch up with all the latest news re the weather, and hope that the worst is over!

Keep up the good work.