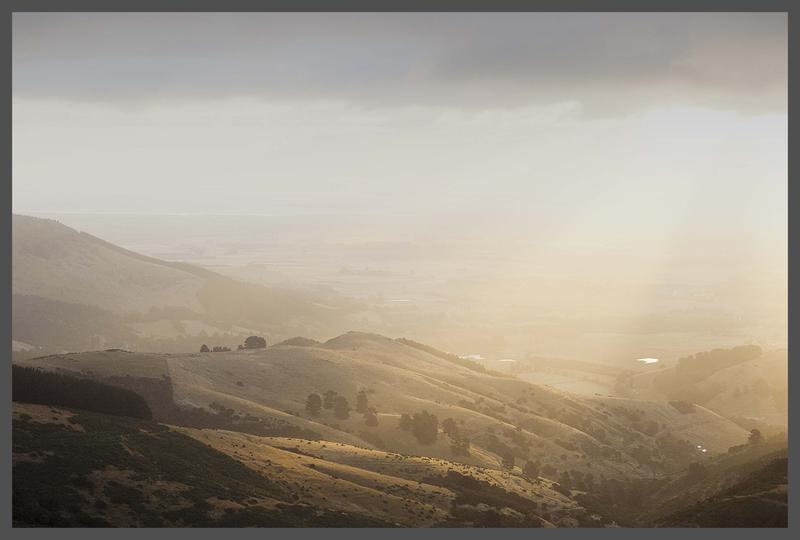 This time last month, the WeatherWatch.co.nz forecast team were pessimistic about Canterbury’s chances of rain through May – due to the prevalence of westerly weather systems bringing wetter weather to the West Coast.

Unfortunately, that situation came to pass – meaning parts of the Canterbury region now kick off winter below average rainwise for many farmers.
Cold air is on the way to make matters worse, as an antarctic windflow is set to hit the South Island later this week, and lower temperatures right through the Canterbury region.

Drought parts of Canterbury have some chances of rain in the first 10 days of June, but generally speaking we expect the region to be slightly drier than average this month.
The cold blast in the first week may be seriously bad news for those wanting to get some last minute grass growth in with recent brief showers.

The second week of the month starts off in a similar fashion – with severe frosts possible, as the island sits under a large ridge of high pressure, though a sub-tropical low over the North Island means there’s a possibility of rain or showers north of Christchurch.

The second half of June doesn’t offer much respite either – with windy westerly conditions meaning eastern parts of the South Island are likely to stay mainly dry.
Having said this, southerlies may come from a southwesterly wind flow, which could bring brief showers towards the end of June – though the general trend for the latter part of this month is dry weather.

Each month we make predictions in a comprehensive report for Dairy Giant Fonterra – this month we are picking below average grass growth and rainfall for Canterbury in June, while temperatures should stay near average across the month.

The end of August when the spring NW start to blow isn’t really that far off.  There are a few areas that need a good winter snow pack to keep irrigation going in the summer – and with last winter being dry, the big (mid-level) snows are even more essential this winter.  Heavy easterly rain with a freezing level of about 1000m-1200m would be ideal I think?  The frosts last week have probably stopped any grass growth until late August now.  But on a personal note – keep the westerly winds flowing!